New Order felt they had to "fight" to prove themselves after their rebirth. 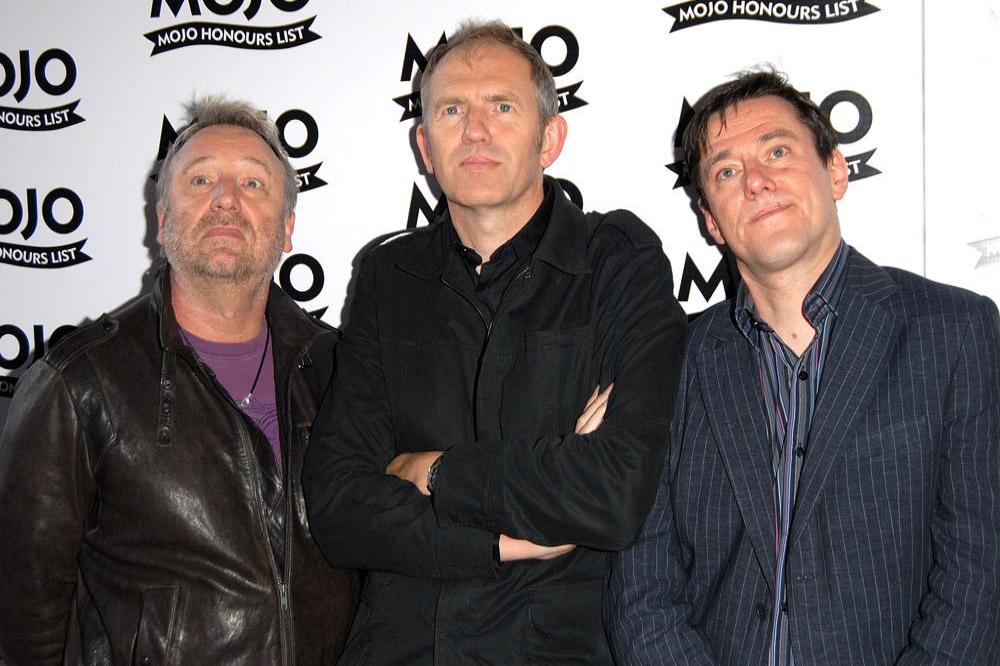 The 'True Faith' hitmakers - consisting of Bernard Sumner, Stephen Morris, Gillian Gilbert, Phil Cunningham and Tom Chapman - felt they had to go out of their way to pull off a good record after they bounced back on the scene with their new album 'Music Complete' following the departure of bandmate Peter Hook in 2007.

Drummer Stephen said: "Even though you didn't feel like you had something to prove, you felt like you ought to try harder to make a great record. Not that you go out of your way to make a s**t record...

"And this one was more interesting than most because you're doing something new, and when it's novel and fun you come up with something better than when it turns to drudge."

The group treated the rebirth as a new beginning but felt the newly-released collection proved their completion.

Stephen explained to Mojo magazine: "It kind of is like starting again, but then a bit of me thinks, 'you're a bit old to be starting again.' Did we just strike lucky? And, shouldn't you stop when you're on top? I don't think there'd be much point in doing another one the same as this one, though."

Gillian added: "I think we are a new entity in a way, the past is gone a bit. We decided to call it 'Music Complete' because that's what it was, we just thought, that's our music. Complete."