New Kids On The Black are desperate for former band member and Hollywood legend Mark Wahlberg to perform with them on their upcoming tour.

Mark Wahlberg is wanted to rejoin New Kids On The Block for their new tour. 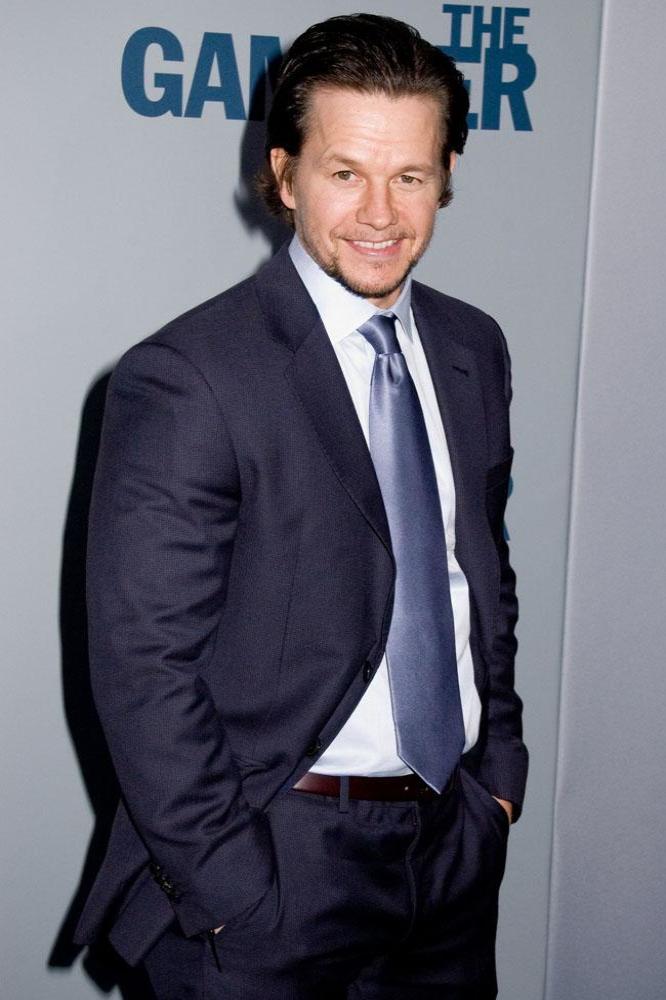 The 45-year-old Hollywood actor's brother and former band mate, Donnie, has revealed the group - which he quit in 1988 before they got famous with their hits 'Hanging Tough' and 'You Got It (The Right Stuff)' - are desperate for him to perform with them for their upcoming shows.

Donnie would settle at his sibling - who most recently starred in 2016's 'Deepwater Horizon' - reforming his hip-hop outfit Marky Mark and the Funky Bunch, who were signed to Atlantic Records from 1989 to 1993, and had a hit with 'Good Vibrations', which made it to number one on the Billboard Hot 100 in 1991.

Speaking to the Daily Star newspaper, Donnie - who is currently joined in the band by Jordan Knight, Joey McIntyre, Jonathan Knight and Danny Wood - said: "We got back together in 2008, and I think the entire band can agree we have had more success this time round than when we were younger and we are really enjoying it now.

"We really are having a lot of fun and, yeah I would love to see Mark perform with New Kids.

"Or even perform as Marky Mark just one more time - it would be a lot of fun and he's got some hidden talents."

Those expecting the 'Step by Step' hitmakers to bust out crazy dance moves like they did back in the day will be disappointed on this tour as they are toning it down.

Donnie said: "We still do some moves, but we have reduced the choreography about 20 per cent and each tour because we are getting a little older.

"Also we don't need to do it as much, we are letting the fans dance more than us."

During their career spanning more than three decades New Kids On The Block have released six studio albums.

The group recently dropped the single 'One More Night' from the upcoming EP 'Thankful, which drops in May to coincide with their tour, which kicks off on May 12 at the Value City Arena, Schottenstein Center in Columbus, Ohio.

tagged in Mark Wahlberg New Kids On The Block