Nelly is set to perform his iconic album 'Country Grammar' in full on MelodyVR's app to mark the record's 20th anniversary.

Nelly is set to perform 'Country Grammar' in full on MelodyVR to celebrate the seminal LP's 20th anniversary. 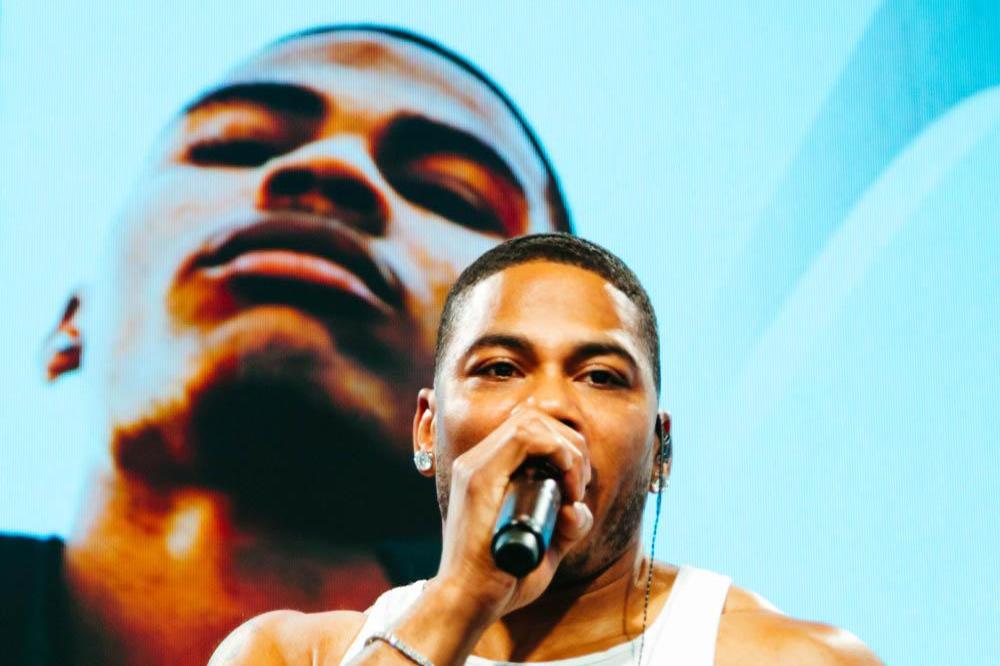 The 45-year-old rapper has teamed up with the app to broadcast the virtual 360-degree performance this weekend, which will see him perform hits such as 'Ride Wit Me' and the 2000 LP's title track to mark the milestone.

It will mark the first time Nelly has performed the album in its entirety live.

Fans will be able to watch the free-to-view show via the MelodyVR app on smartphones and VR headsets, and thanks to the cutting-edge technology, they can also virtually stand next to the 'Hot In Here' hitmaker.

The gig is part of the ongoing 'Live from LA series' by MelodyVR - which has so far seen performances from the likes of John Legend, Cypress Hill and JoJo.

Nelly said: "Anytime you get a chance to celebrate 20 years, you want to do something that you have never done before -- so we are going to rock the Country Grammar album top to bottom. Performing in the MelodyVR studio is epic and we have put together this show that people will hopefully want to replay 20 years from now."

'Country Grammar' sold more than 10 million copies worldwide, whilst it was also nominated for Best Rap Album and the title track Best Rap Solo Performance at the Grammys.

Reflecting on the legacy of the record, Nelly said recently: "I think ['Country Grammar'] allowed people from not just New York, LA or Atlanta - places that were already established - to believe that they could be a major player in this game if they worked their a** off, and if they came up with something that was appreciated by everybody."

The hip-hop legend is also set to release a deluxe version of the record on July 24, featuring bonus tracks.