Naughty Boy thanks Emeli Sande for inspiring his songwriting

Naughty Boy will forever be grateful to his friend Emeli Sande for inspiring him to pursue his songwriting and giving him the confidence to express his ideas.

Naughty Boy says it is Emeli Sande who gave him the confidence to explore his songwriting. 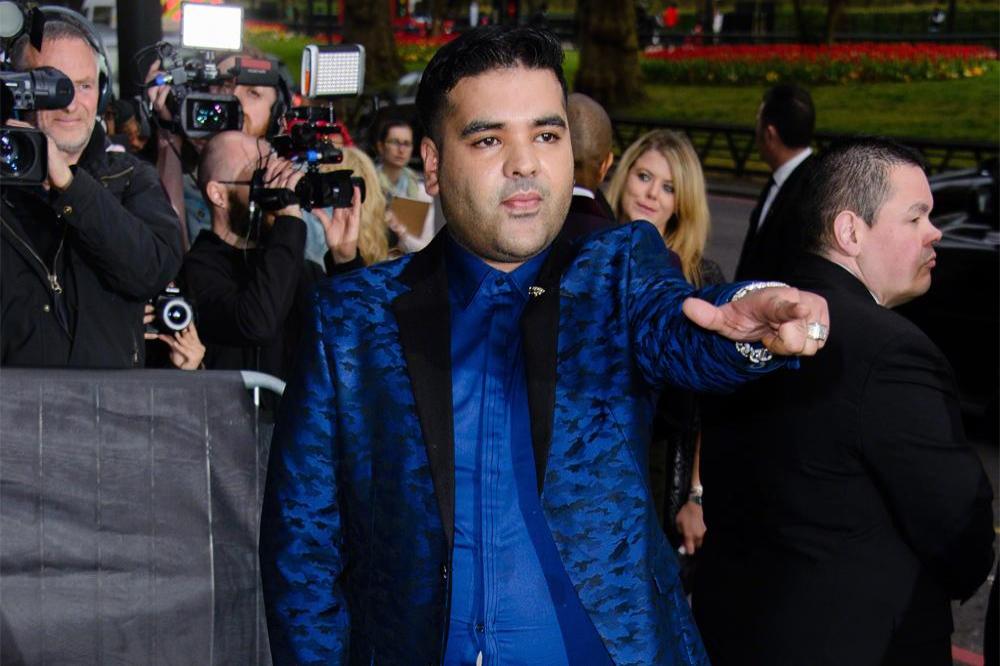 The 33-year-old producer first worked behind the scenes with rappers Wiley and Chipmunk and co-wrote and masterminded the majority of tracks on Emeli's 2012 hit debut LP 'Our Version of Events'.

He eventually released his own album 'Hotel Cabana' in 2013 - which features Emeli, Ed Sheeran and Sam Smith among others - but he admits he would not have made that record without being given the chance to prove himself with his pop superstar friend.

Naughty Boy said: "It was Emeli who gave me the confidence to be a songwriter, I always knew my music was good, I could imagine it in films and on the radio, but she liked my words and what I had to say and that got me thinking about being more than a producer. You need that sometimes, you need someone to take a chance on you."

Naughty Boy is almost ready to release his second solo album but he previously revealed that he is yet to decide on a title because he wanted to name it 'Now That's What I Call Naughty' but couldn't as it is too similar to the Now! compilation series.

The studio maestro- whose real name is Shahid Khan - has worked with Dua Lipa, Mike Posner, MNEK, Ray BLK and Julia Michaels on the LP and hasr revealed he has included Asian music references in some of his songs.

Naughty Boy - who was born in Watford to Pakistani parents - said: "I feel that I always have a responsibility to represent who I am in my music and where I'm from. My dad is a taxi driver from Pakistan, if he hadn't have come here then I wouldn't be where I am. I was scared of it before because I thought people would think I was an Asian music producer, so I went out of my way to not let people know who I was." 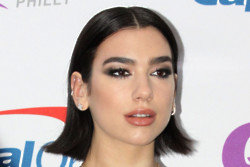 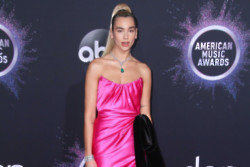