Naughty Boy has connected with Cheryl's spirit in the studio

Naughty Boy admits his close working relationship with Cheryl means it would be difficult for him to every collaborate with her ex-boyfriend Liam Payne. 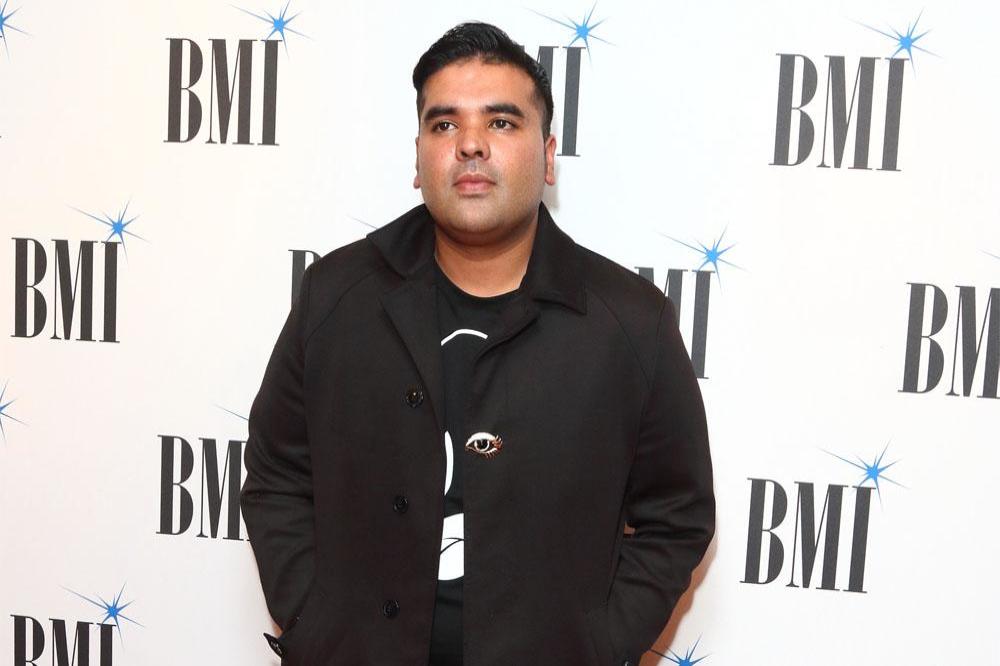 Naughty Boy at the BMI Awards

The 33-year-old producer has been in the studio with the former Girls Aloud star working on her upcoming new album and he has enjoyed being able to nurture her songwriting.

Although he is up for working with any artist he thinks it could be awkward if he were to work with Liam - whom Cheryl separated from earlier this year and has 19-month-old son Bear with.

When asked if he was allowed to work with Liam, 25, due to his collaboration with Cheryl, 35, at the BMI Awards in London on Monday night (01.10.18), Naughty Boy said: "It's not that I'm not allowed, it's more that I took to Cheryl's spirit and that's what I take to as a songwriter. That's what I wanted to nurture, but I'm not against working with anyone it's just it's difficult to work with everyone so."

The 'La La La' hitmaker says he and Cheryl made a real connection in the studio and the songs that came out of those sessions are very personal to her.

"So I'm glad I got to do that with Cheryl I got to understand her differently and you know really wrote songs that mean something and in this business that is a rare thing."

Naughty Boy - whose real name is Shahid Khan - insists that becoming a mother to Bear and dealing with the various break-ups in her life have made Cheryl a more rounded artist and her fans are going to hear that on her new music.

He said: "Being a mum, being in relationships, being out of relationships - I think that's the journey you're not just a woman you're an artist."

Cheryl - who was previously married to soccer star Ashley Cole and French businessman Jean-Bernard Fernandez-Versini - last released music in 2014 when she dropped her 'Only Human' album. 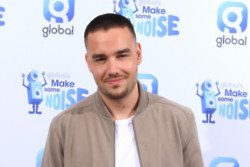 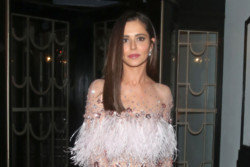 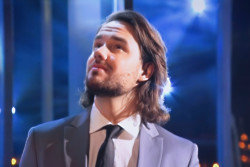