Jon Savage thinks Ian Curtis felt unable to speak about "the implications of a serious illness" and thinks "there wasn't the language" to discuss his mental health. 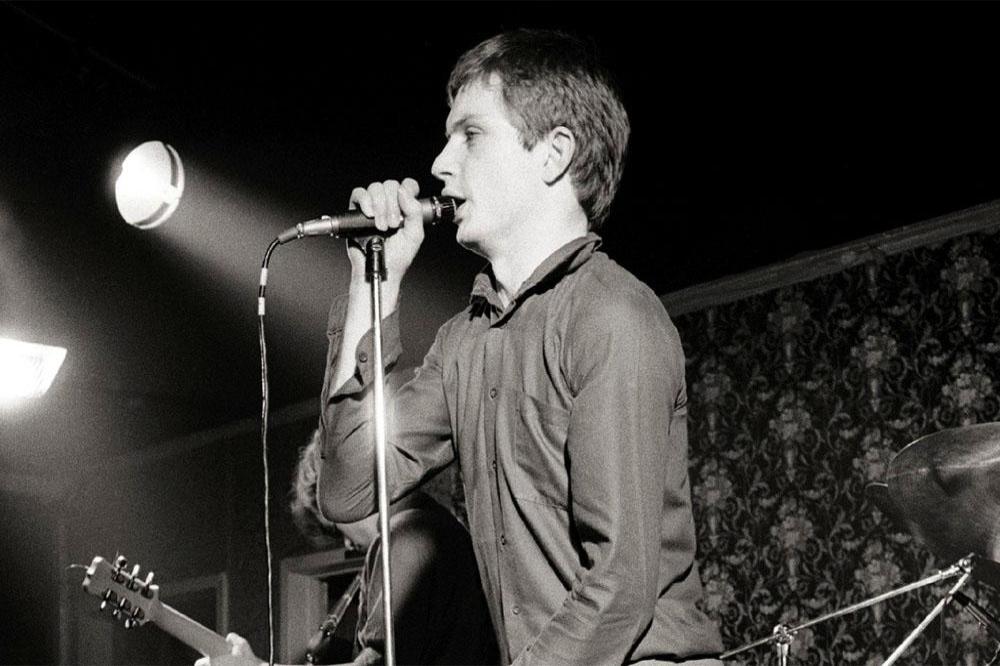 The 'Love Will Tear Us Apart' hitmaker, who suffered from epilepsy, took his own life in 1980 and writer Jon Savage - believes the singer felt unable to speak about "the implications of a serious illness" and "there wasn't the language" to discuss his mental state.

Asked how much he knew about Ian's health problems at a Q&A about his book 'This Searing Light, the Sun and Everything Else: Joy Division: The Oral History' at Rough Trade East in London, he said: "I wasn't aware of anything really.

"The only time I ever spoke to anyone from Factory [Records] about anything like that was quite close to Ian's death - must have been about April 1980 - when I had a train ride with Alan Erasmus [Factory co-founder], who is a forgotten person in the story because he never does interviews.

"We had a very long chat a he just told me stuff about it, it wasn't generality it was things aren't right and that's all I ever heard because I wasn't an intimate.

"Also groups tend to keep to themselves anyway it wasn't in the language at the time and part of the problem for Ian was that he had a very, very serious illness - the care he received for the illness was extremely poor; very heavy tranquillising drugs and there wasn't really the language within the culture to even begin talking about this stuff."

And Jon admitted he felt like he'd taken a step back in time when he went up to Manchester to see the band.

"So in retrospect it might as well be in the bloody 1950s and there was a sense for me anyway going from London to Manchester that I was stepping back 20 years in time."