Matthew 'Murph' Murphy doesn't ask his Wombats bandmates to give him their opinion on his solo music, but insists they are very encouraging about his side project Love Fame Tragedy.

Matthew 'Murph' Murphy doesn't ask his Wombats bandmates to give him their opinion on his solo music. 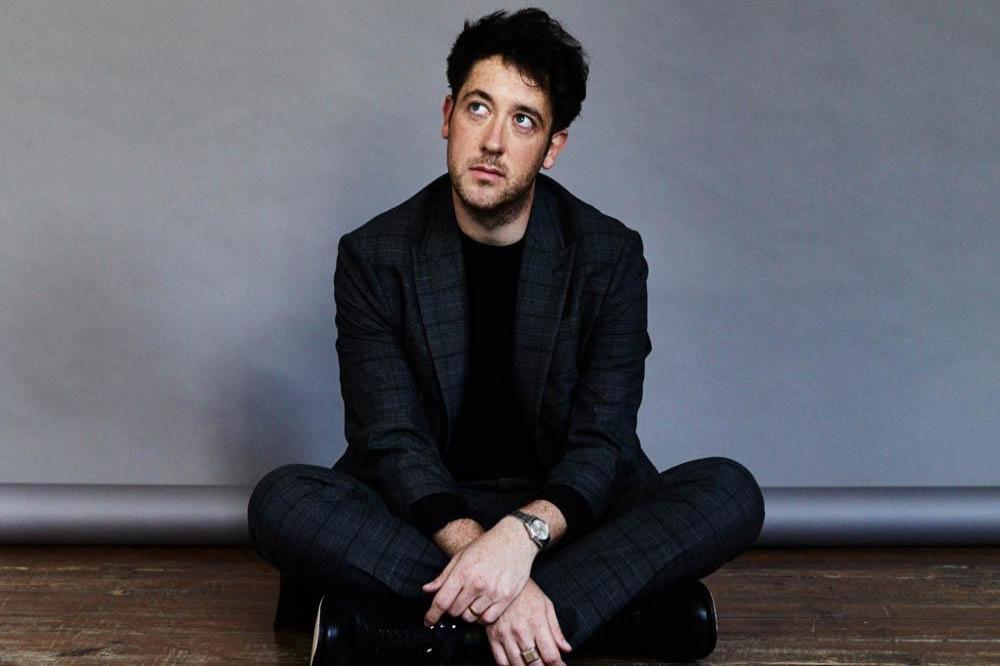 The indie rock group's frontman released his side project Love Fame Tragedy's debut album, 'Wherever I Go, I Want To Leave', in June, and he didn't ask Tord Overland Knudsen and Dan Haggis to give him their feedback on the songs, though they have loved what he's done so far.

Speaking exclusively to BANG Showbiz, Murph said when asked if he sends them his music for seal of approval: "No, not really. They've sent the odd encouraging text and stuff, but I am not really worried about anyone's opinions really, I just get on with it."

Murph doesn't wait around for inspiration and has been busy penning new music during the coronavirus pandemic lockdown, and he is confident he has at least seven standout tunes.

The Los Angeles-based musician said: "I don't wait for creativity to appear, I am not a massive believer in inspiration. I just get on with it I suppose.

"I have been working a lot. I've put a lot of songs together but probably only around seven that actually really good. Yeah, I've been busy."