Morrissey has taken to his website to announce his 14th studio album.

Morrissey has announced a new album. 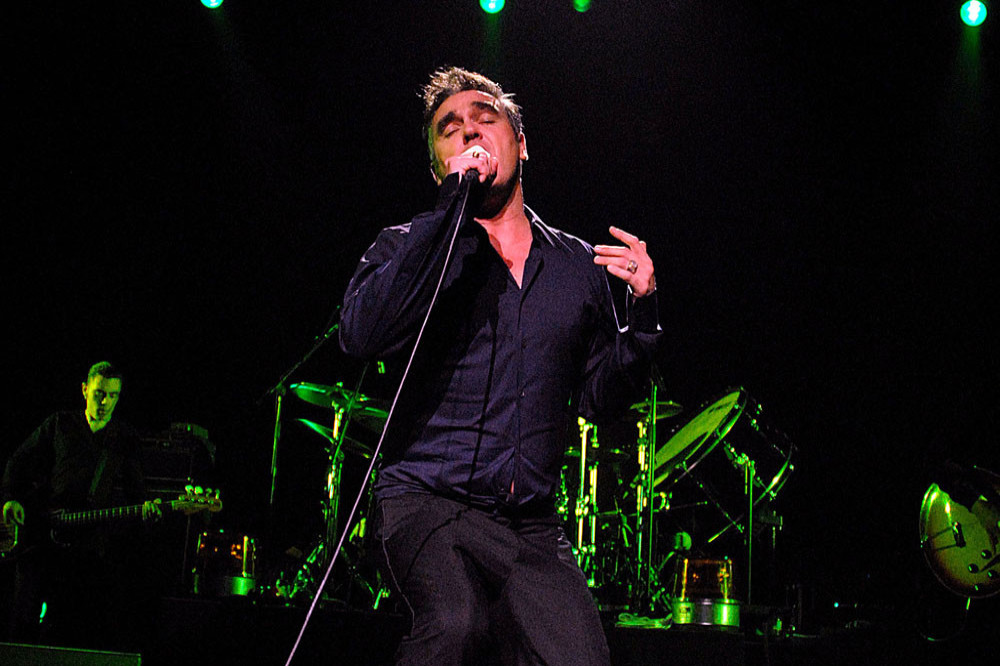 The 'Everyday Is Like Sunday' hitmaker - who was dropped by his label BMG last year - took to his website Morrissey Central to unveil 'Bonfire of Teenagers'.

They upcoming record was completed in Los Angeles.

Morrissey said of the LP: "The worst year of my life concludes with the best album of my

A release date is not known at this time.

Upon hearing he had been let go by his label, Morrissey said it was "perfectly in keeping with the relentless galvanic horror of 2020".

He wrote at the time: "This is perfectly in keeping with the relentless galvanic horror of 2020. We would be critically insane to expect anything positive. My three albums with BMG have been the best of my career, and I stand by them till death. Recording them has been a pivotal period in my life, and I thank the previous BMG team and everyone involved for that. It's still important to me to do music my own way, and I wouldn't want to be on a label that dictates so specifically how their artists should behave - especially when the word 'talent' is notably never mentioned."

The controversial singer's last studio album was 2020's 'I Am Not A Dog On A Chain'.

The track-listing for 'Bonfire of Teenagers' is:

9. 'Sure Enough, The Telephone Rings'

10. 'Saint In A Stained-Glass Window'