Miley Cyrus' Wednesday night (14May14) performance of the Beatles' Lucy in the Sky With Diamonds with the Flaming Lips was reportedly recorded for the Billboard Music Awards telecast on Sunday (18May14).

The pop star was joined onstage in Manchester, England by pals Wayne Coyne and Steven Drozd for the spacey rendition of the tune, which Cyrus and the Flaming Lips recorded for a new charity album inspired by the Fab Four's Sgt. Pepper's Lonely Hearts Club Band.

If you listen to the Flaming Lips, it's hard to listen to anything else

Sources tell Pitchfork.com the Bangerz show performance was taped for Sunday's awards show, which will take place in Las Vegas. 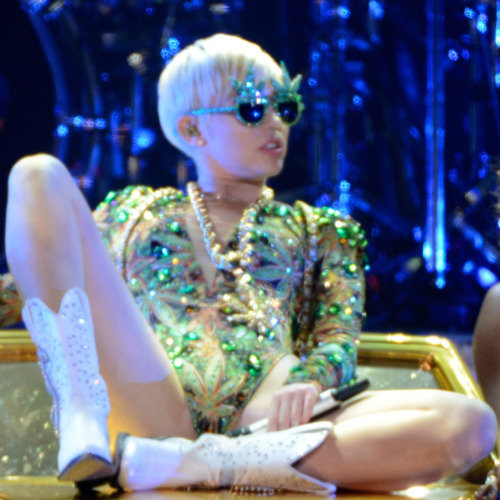 The Flaming Lips' Sgt. Pepper album, which will be released in October (14), also features collaborations with Tame Impala and Moby.

Cyrus is a big fan of the band and recently told Rolling Stone magazine, "If you listen to the Flaming Lips, it's hard to listen to anything else. I've been listening to them for the past three months, to the exclusion of all other music - literally. I've erased everything else on my iPhone. My entire world is wrapped up in this collaboration and magical friendship". 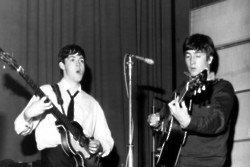 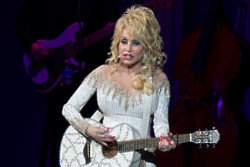 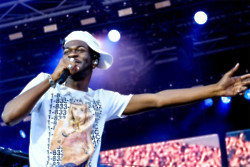