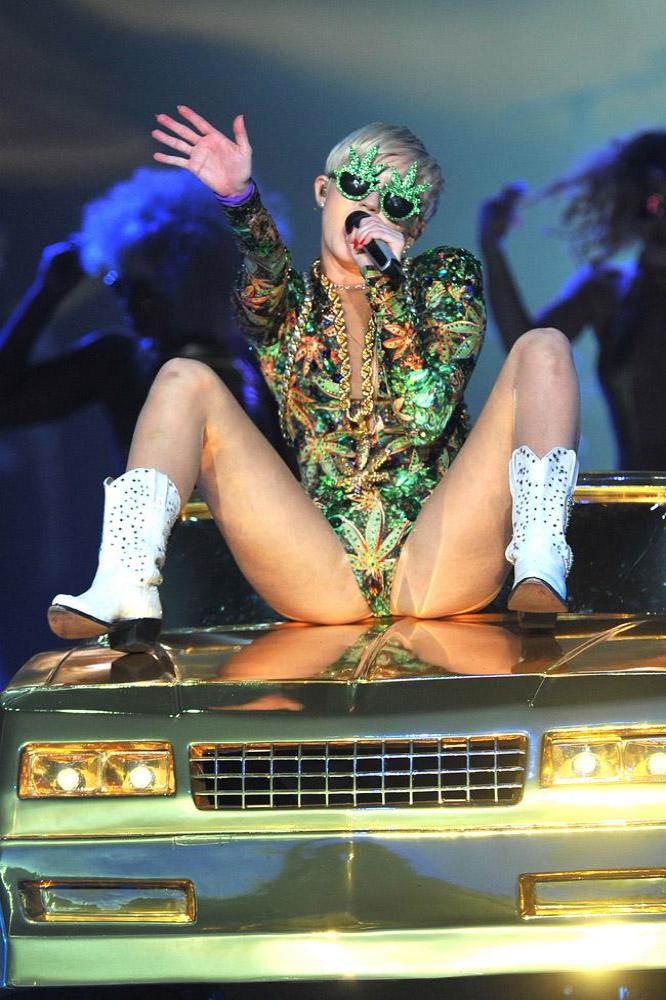 Dominican Republic officials have pulled the plug on an upcoming Miley Cyrus show in Santo Domingo on morality grounds.

acts that go against morals and customs, which are punishable by Dominican law

Members of the country's commission that oversees public performances have axed the 13 September (14) show.

In a statement released on Thursday (21Aug14), they reveal fears that Cyrus will perform "acts that go against morals and customs, which are punishable by Dominican law".

In addition, they state Cyrus performs with "unsuitable costumes" and uses "language and images which encourage sex and violence" and "inappropriate objects", while also alluding to "crime... and denigrating acts before civilized culture".

The pop superstar has upset parent groups and critics in recent years with naked videos, twerking, thrusting and crotch grabbing at concerts and references to her love of marijuana onstage.

She came under fire last year (13) at the MTV Video Music Awards for her raunchy performance of hit song Blurred Lines with Robin Thicke, and she'll hit the stage at the 2014 ceremony this Sunday (24Aug14).

Representatives for the Wrecking Ball singer have yet to comment on the story. 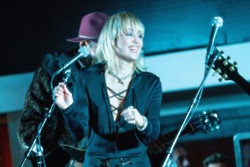 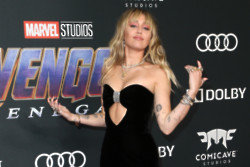 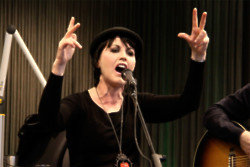