Mike Tyson is training Chris Brown for his upcoming celebrity boxing match against Soulja Boy, and the former fighter has now recorded a diss track aimed at Brown’s opponent. 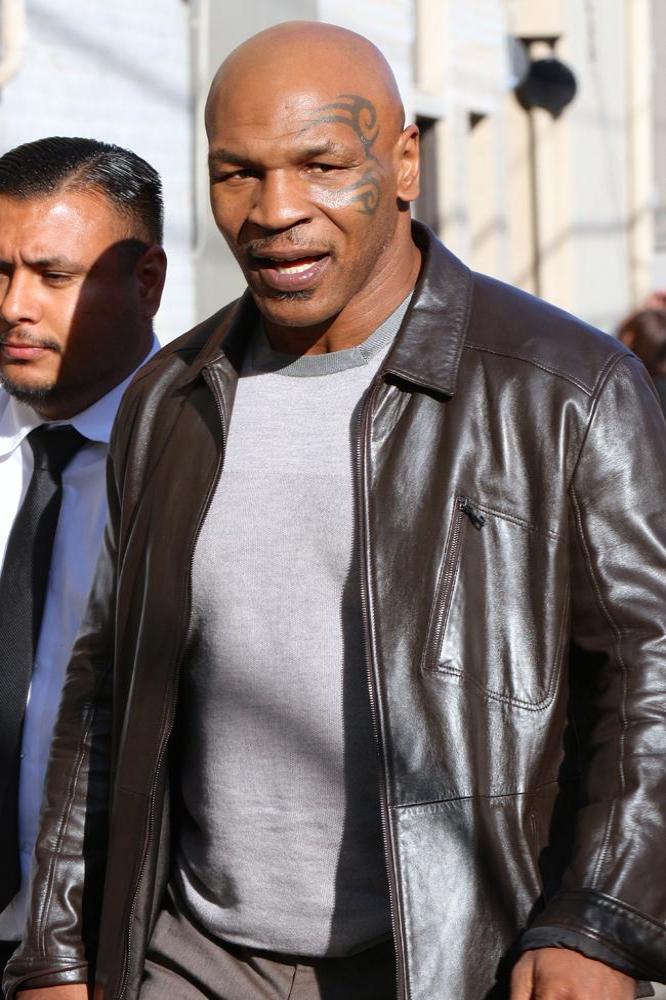 Taking to his Twitter account, Tyson revealed he’d got into the studio and “dropped heat”, which reportedly includes vocals from Chris Brown and is produced by Damon Elliot.

Titled ‘If You Show Up’, the diss track is expected to be released very soon. Before then however, fans can get a listen to a snippet of the song on Tyson’s Twitter and Instagram account, which you can see and hear below:

In studio. Dropping heat. Wait and see what this is about... pic.twitter.com/3jyDiUgcz6