The Streets' Mike Skinner has shared a clip of what looks to be a new song by The Streets titled 'Take Me As I Am'.

Mike Skinner appears to have shared a preview of a new song by The Streets. 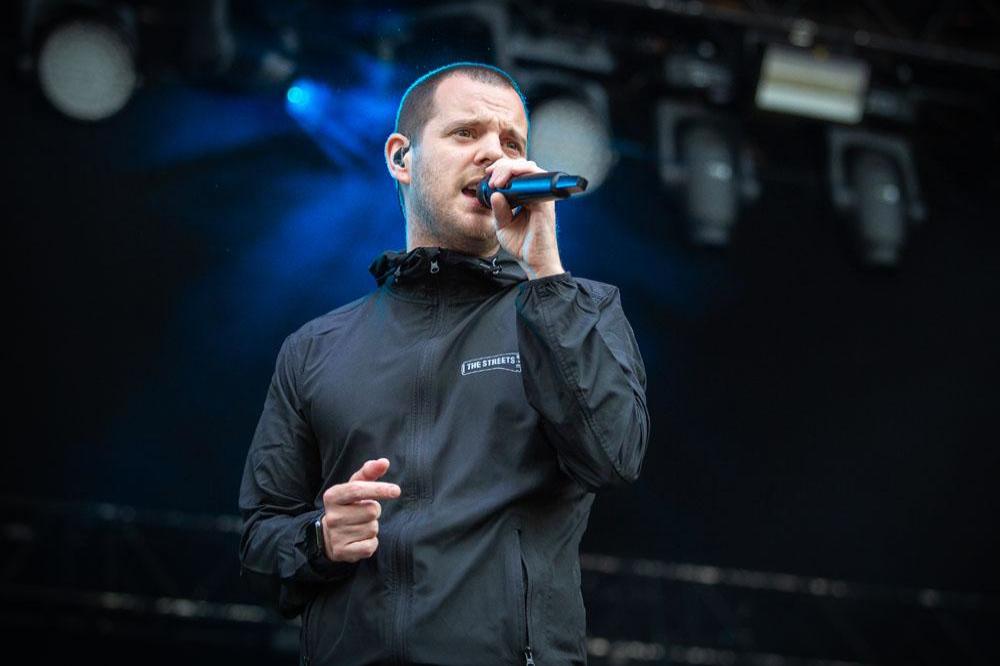 The 'Fit But You Know It' hitmaker took to Instagram on Thursday (02.10.19) to share a black and white picture of the remains of a property in Birmingham, and upon clicking the play button on the visual, a drum and bass track plays.

Sharing some of the lyrics in the caption, Mike wrote: "melodies of love, all selling the dream, everyone in the club is smelling their keys. men are weird at the close of the PM, just ask a pretty girl to show you her DM's (sic)"

The image is stamped with The Streets and a title, 'Take Me As I Am', which he also tagged the location as.

Back in July, The Streets teamed up with Flohio on 'How Long's It Been', but the 'Dry Your Eyes' hitmakers' last studio album was 2011's 'Computers and Blues'.

The British rap group went on hiatus after touring that record - their fifth studio LP - but reunited last year for 'The Darker The Shadow The Brighter The Light Tour' and ahead of those shows they unveiled fresh song 'Boys Will Be Boys' in the March.

The 40-year-old frontman said fans can expect a "duets album" from and the soundtrack for a film about a DJ, which Mike worked on last year, which won't be released until 2020.

He said: "One of the reasons that I started it again is because I've written a film, which is about a DJ.

"And the album that I've written is kind of a musical; it's part of the film.

"While that's happening, I'm doing a mixtape, which is a collaborations album - and that will be out hopefully at the end of the summer.

Skinner's film is inspired by US teen TV series 'Dawson's Creek' - which began in 1998 and starred Katie Holmes and James Van Der Beek - and is a "farce" which centres around boys and girls getting into trouble in a club.

Speaking previously about his project, he said: "It's a farce about guys and girls getting into trouble in a club. The story isn't clever, it's all in the dialogue, and that's what I love. What was that teen show where everyone's a philosopher? 'Dawson's Creek' - it's a bit like that."