Mike Skinner won't make another Streets album as he thinks it would "just sound weird". 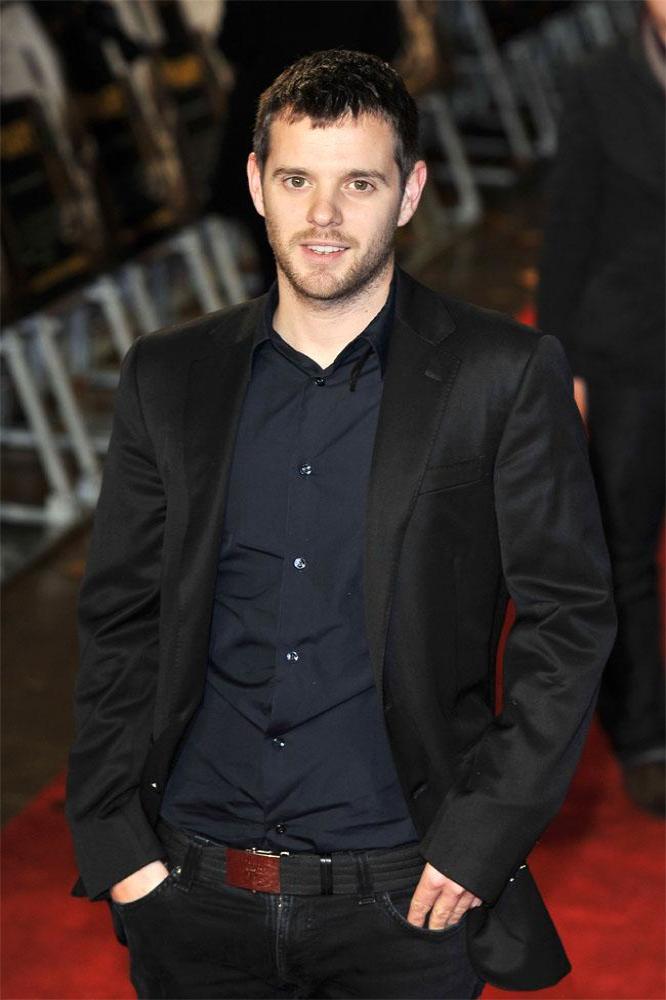 The 37-year-old rapper last released a record under the name of the garage group in 2011 when 'Computers and Blues' came out.

Skinner will always be proud of the music the band made but he thinks their time has past and he's in a different creative space now.

The 'Dry Your Eyes' hitmaker told ShortList magazine: "People get it wrong when they think I'm being belligerent about it. If someone asked me to make a Streets album tomorrow, I honestly don't think I could do it. I wouldn't know how to - it's been that long. It'd just sound weird.

"I'm not sure if people want to hear an instrumental Streets album."

Skinner is pleased that 2016 has seen a garage revival happen across the UK and a genre he helped define is getting more critical recognition.

The MC said: "When grime came, garage disintegrated, then came dubstep. Many garage DJs lost their jobs overnight - they had to move into house music or go away. I see these guys every weekend - it's good that people enjoy their music again."

He added: "I had a small part in making it OK to go on about British stuff and not try to be American. But there's a lineage back to the beginning of recorded music - now and again they'll be a Paul Weller or Ray Davies who does it. I didn't invent it."