Mike Skinner has opened up about the freedom that comes with the chaotic side of the music industry.

Mike Skinner has described the music industry as "total chaos". 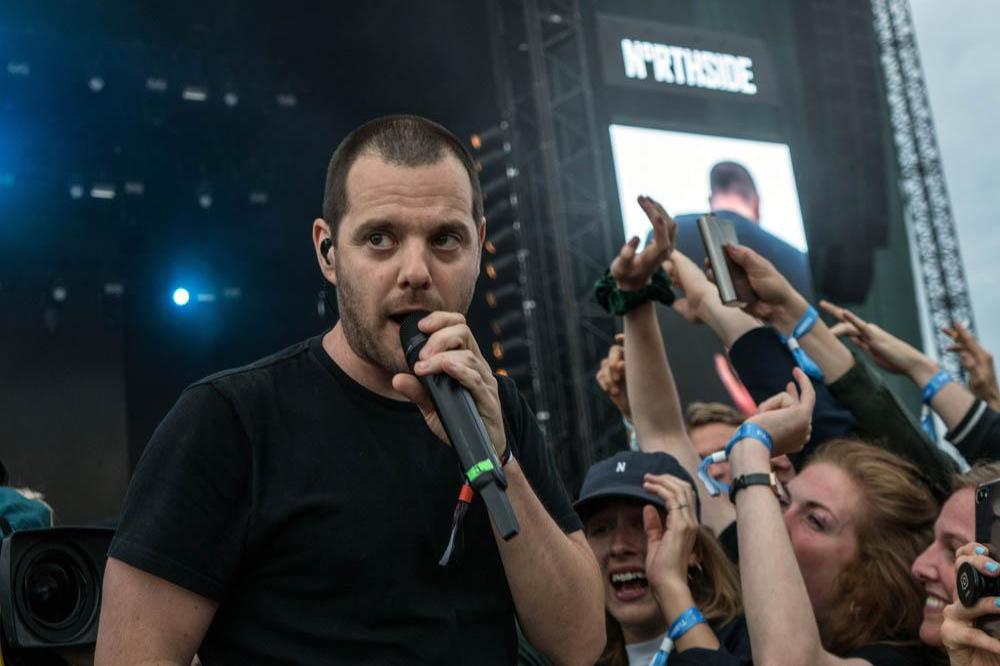 The Streets star released the star-studded mixtape 'None of Us Are Getting Out of This Life Alive' under the moniker today (10.07.20) and he has insisted it was a nightmare getting the guest artists involved - but it was worth it.

The 'Fit But You Know It' hitmaker has experienced the film world, as he's set to release a movie, 'The Darker the Shadow, the Brighter the Light' - which he stars in and directs - soundtracked to the band's upcoming sixth studio album.

And he has admitted the music industry, whilst it's chaotic, can be a "a freer less bureaucratic world".

On getting the likes of Tame Impala's Kevin Parker, indie rockers IDLES and Ms Banks on the mixtape, he told the BBC: "It's total chaos.

"In the film industry, decisions are made rationally, and they have to be justified. Music just is not like that at all, and it made me realise that's what's good - music is genuine chaos.

"I mean, yes, artists are cynical, absolutely, record labels are bureaucratic, but really, you are hearing as much chaos really as is possible, particularly with things like rap music, which is another level of chaos on top of that.

"People just really do what they think is right at the time, and it's often wrong most of the time, but when it's right it's like a window into a freer less bureaucratic world."

Elsewhere, Mike compared his upcoming musical movie to The Who's 'Quadrophenia' and 'Tommy' for the dance scene.

He said: "The album is like two years old now," he explains. "I spent a few months with a script editor which was great and then at the end of the year I decided to kind of do it myself really, and we've since got different funding through the music industry, rather than the film industry.

"The film has definitely got things in common with 'Quadrophenia' [The Who's concept album and film].

"Also, in a weird way, kind of 'Tommy' [the same band's rock opera] as well, because in my film it's a musical but the songs are the voiceover.

"Tommy has got a bit of that, although it's not surreal like Tommy."