Mike Shinoda "wishes" Linkin Park were a "Brian Johnson/ Bon Scott situation", in which Bon had praised Brian before his passing, resulting in AC/DC appointing him as his successor.

Mike Shinoda "wishes" Chester Bennington had talked up a singer who Linkin Park could've asked to join the band following his passing. 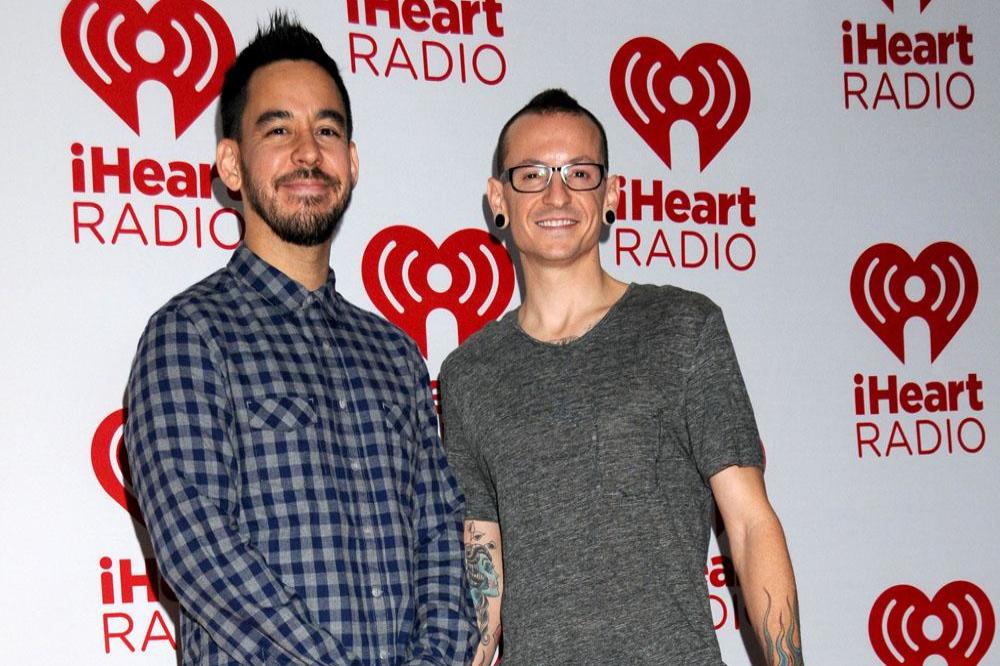 The rapper isn't sure what the future holds for the group following the star's death last July aged just 41, but he would've like it if Chester had followed in the footsteps of late AC/DC singer Bon Scott, who praised his eventual successor Brian Johnson before he passed, resulting in the 'Highway to Hell' hitmakers approaching him.

Mike said: "I wish we were in a Brian Johnson/Bon Scott situation where it's, like, no, the guy, our best friend, who sang for the band who passed away, he literally said, 'This is the guy,' and we listened to the guy and the guy's definitely the guy, and we all love hanging out with him, and we want to play with him.

"That didn't happen to anybody else, really. That hasn't happened to us."

Mike has admitted there still "aren't any answers" about whether or not Linkin Park will carry on as a group in Chester's absence.

When asked about the band's future on iHeartRadio's 'Inside The Studio' podcast, he said: "I don't know. That's the million-dollar question, right? And, unfortunately, I've said it before, but there aren't any answers to that at this point.

"It would be awesome if there were. That would be really easy."

Following Bon's passing in February 1980 aged 33, AC/DC toyed with the idea of quitting before approaching Brian as his potential successor because Bon had previously praised the star.

Speaking in 2010, the group's guitarist Angus Young said: "I remember the first time I had ever heard Brian's name was from Bon.

"And that was Bon's big idol, Little Richard. I think when he saw Brian at that time, to Bon it was, 'Well he's a guy that knows what rock and roll is all about.'

"He mentioned that to us in Australia. I suppose when we decided to continue, Brian was the first name that Malcolm and myself came up with, so we said we should see if we can find him." 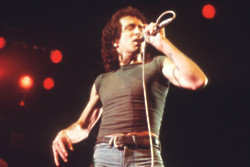