Mike Shinoda is "open" to regrouping with Linkin Park when the time is right.

Mike Shinoda is "open" to performing with Linkin Park again. 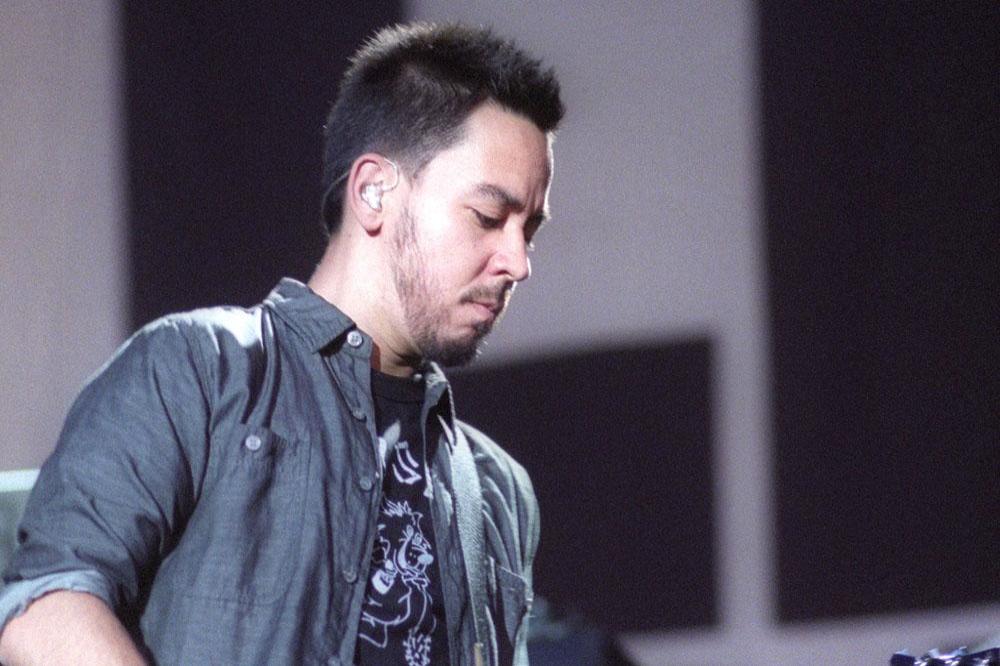 The 41-year-old musician has been focusing on developing his solo shows, which include songs from his EP 'Post Traumatic', following the passing of the rock band's frontman Chester Bennington - who tragically took his own life last July aged 41 - but when his bandmates are ready to get back together, he says he'll be up for reuniting.

Asked what the plan is with the 'Numb' group - completed by Brad Delson, Dave Farrell, Joe Hahn and Rob Bourdon - Mike told France's United Rock Nations: "I don't know. I'm just taking it one step at a time and keeping my mind open to the possibilities -- whether it's doing things under my name or working with other artists or producing tracks for somebody else or if the guys are at a point where they wanna play Linkin Park shows, I'm sure that any of those things are possibilities and I'm just open to whatever happens.

"Right now, honestly, the thing I'm most excited about and I'm focused on most is getting the [solo] live show together and making it the best it can be.

"It's at a good place, and I'm basically doing... I've been doing a one-man show, but I think there's a lot of room to grow and develop it, and I'm excited about continuing to do that."

Mike previously insisted Linkin Park - who last performed together at a memorial for Chester at The Hollywood Bowl in October - would continue together, but admitted he didn't have an "answer" to fans asking about what comes next just yet.

He said: "I'm unable to say what will happen with the band.

There's really just no answer, and it's funny because if I even say anything about the band's future, that becomes the headline, which is stupid because the answer is there is no answer.