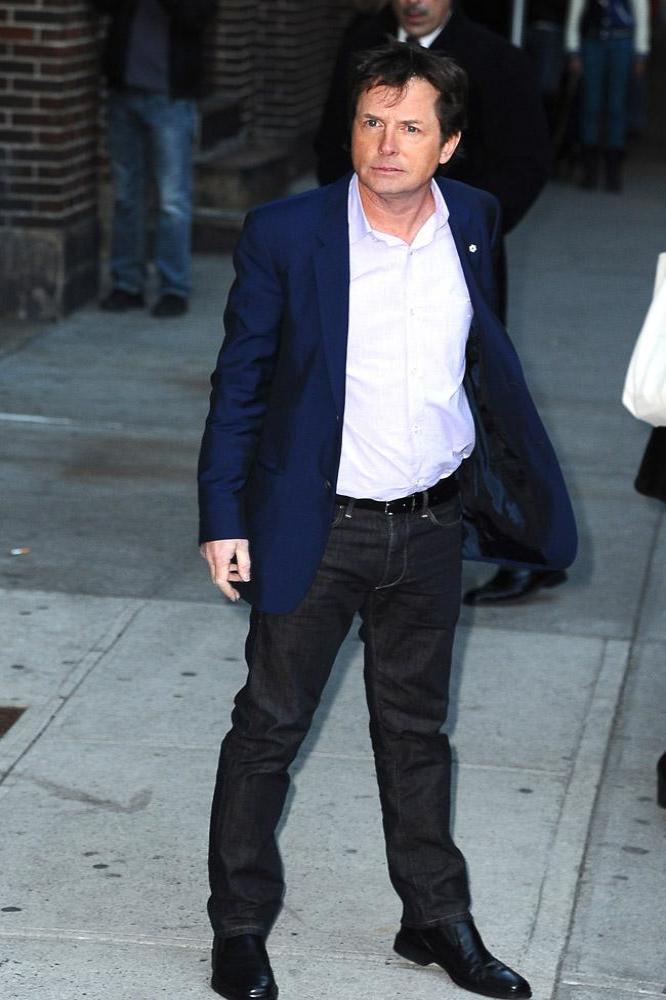 Fox SHOW, has been cancelled after just one season.

Bosses at America's NBC network have decided to pull the plug on the Back to the Future star's series after the show struggled to draw in an audience.

Executives have removed the show from the current NBC line-up, and there is no word on whether the remaining seven episodes of the full 22 season order will be aired.

The news of Fox's cancellation comes weeks after network bosses decided to shut down production on another returning TV favourite, Sean Hayes' Sean Saves the World, which aired right before The Michael J.

Ironically, both will be replaced by celebrity game show Hollywood Game Night, on which Sean Hayes is an executive producer. 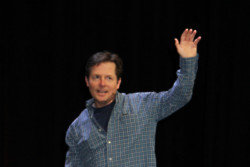 Michael J. Fox: Pets can be life-saving for people with chronic illnesses 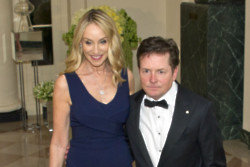 Michael J. Fox praises his wife amid Parkinson's battle: 'It’s really great to have a partner' 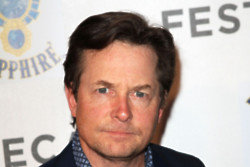 Michael J. Fox: Sitting next to Princess Diana at the Back to the Future premiere was a nightmare