Michael Buble and 5 Seconds of Summer are set to perform at the Fire Fight Australia benefit gig in Sydney next month.

Michael Buble and 5 Seconds of Summer have been added to the line-up for the Fire Fight Australia benefit gig. 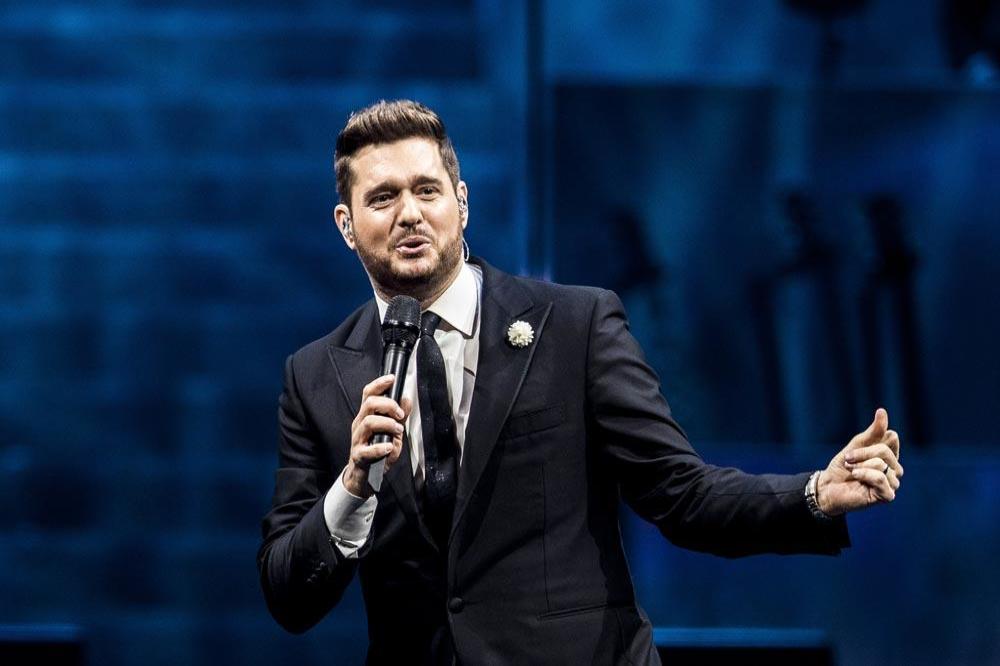 The Canadian singer and the Sydney pop punk outfit are the latest names set to perform at the charity bash at the ANZ Stadium on February 16, to raise money towards the relief efforts for the Australian bushfires.

The 'Feeling Good' singer's performance will be a "special live cross" set from his gig at Melbourne's Rod Laver Arena on the same night.

Brian and May and co, the 'Poison' hitmaker and 'Grease' legend - who hasn't performed on stage since 2018 and is battling cancer for a third time - were confirmed in the first wave of performers along with the likes of Delta Goodrem, k.d.lang and John Farnham.

Queen's guitarist Brian had previously confirmed the 'We Will Rock You' hitmakers had been asked to play the Live Aid style event.

Promoters TEG Dainty and TEG Live said they were in talks with several global artists and local stars to perform to raise funds for the relief efforts towards the devastating blazes that have been sweeping through the nation for several months.

The guitar legend and animal rights activist, 72, said that they wanted to "carefully" consider the options before signing up.

He said: "Of course, we are going there very soon, we are looking at it very carefully.

"Of course, I am very concerned about the animals.

"There's 24 people who have died which is a tragedy in itself, but half a billion animals is almost inconceivable." 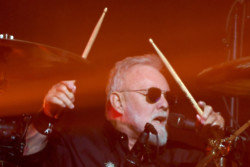 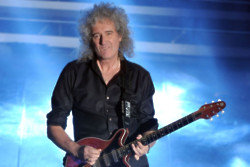 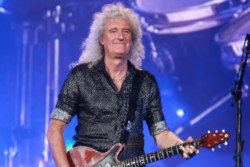