'Paper Planes' hitmaker M.I.A. has revealed how Jay Z - her manager when she was signed to Roc Nation - encouraged her to settle a $6.6 million lawsuit with the NFL.

M.I.A. has claimed Jay-Z encouraged her to settle a $6.6 million lawsuit with the NFL over her 2012 Super Bowl controversy. 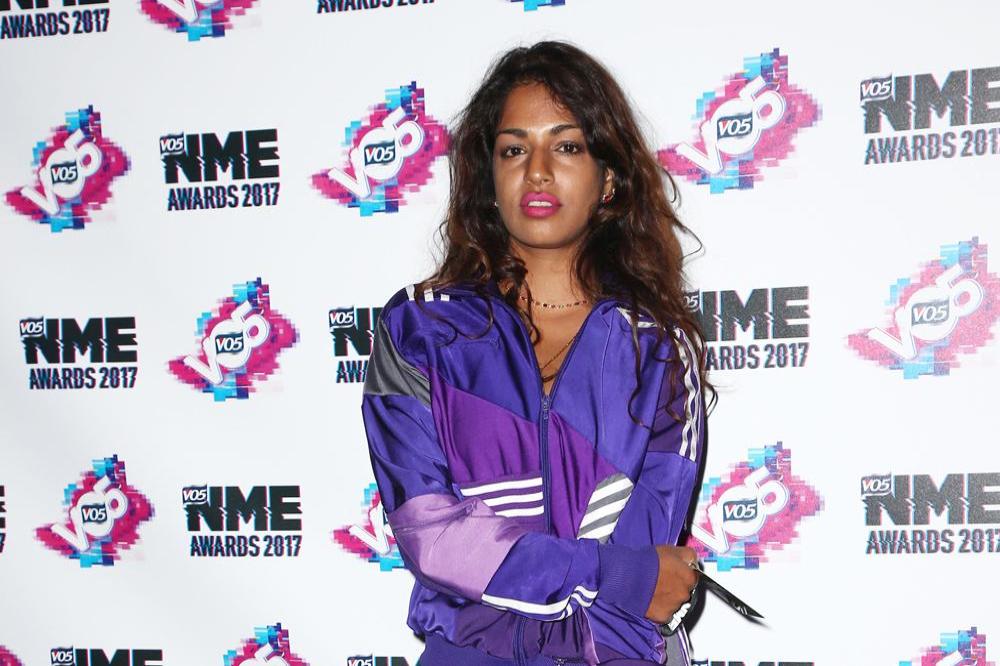 The 'Paper Planes' hitmaker sparked over 200 complaints when she flashed a middle finger at the camera during her guest appearance midway through Madonna's show at the huge sporting event, and the 'Encore' rapper, her manager at the time, tried to convince her to agree to the terms.

Speaking to The Husk, she explained: "If you're talking about racism and sexism, that moment in my life showed the cracks in everyone I knew. I was at Roc Nation at the time and Jay Z was managing me.

"The lawsuit was so ridiculous, it proposed that they would keep one hundred percent of my earnings for the rest of my life if I ever earned more than $2 million dollars. Jay Z was, like, 'you should sign that shit' and I was, like, 'no.' "

The 42-year-old rapper - whose real name is Mathangi Arulpragasam - admitted she probably shouldn't be talking about the incident in case she's sued again, but she took a swipe at her critics for what she saw as an overreaction.

She said: "A middle finger, it's like get a f***ing grip. People were like, 'oh you're lucky you're not in jail, give up all your profit, be this slave for the rest of your life.' "

In 2014, it was reported that M.I.A. had settled with the NFL, although no details on the terms were released by either side.

A total of 222 complaints were made to the Federal Communications Commission regarding the Super Bowl broadcast, and both the NFL and NBC apologised.

The former said in a statement: "The obscene gesture in the performance was completely inappropriate, very disappointing, and we apologise to our fans."