M.I.A. put off joining a band by Justine Frischmann

Rapper M.I.A. decided to stay clear of joining a band after her close friend Justine Frischmann, formerly of Elastica, advised her against it.

M.I.A. was put off ever being in a band by Elastica's Justine Frischmann. 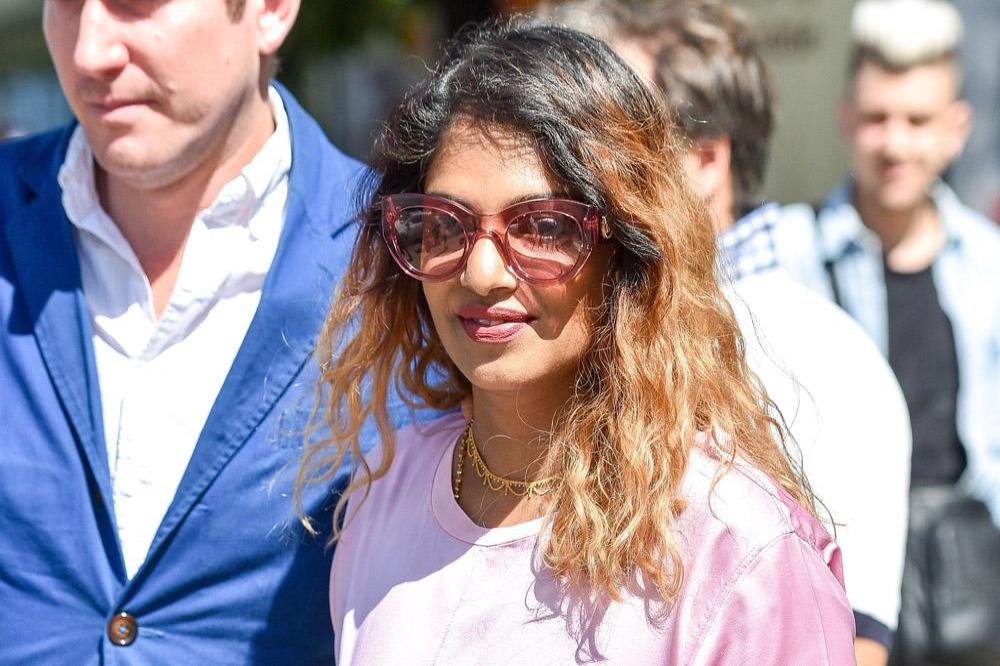 The 'Paper Planes' hitmaker used to share a house with the 49-year-old star and the pair co-wrote two songs for the rapper's 2005 debut LP 'Arular'.

One piece of advice that the former Britpop group's band leader gave M.I.A. - whose real name is Mathangi 'Maya' Arulpragasam - was to always stick to being a solo artist because bands always have creative tiffs.

She recalled to NME: "Learning what she (Justine) felt and what she had gone through was helpful to me.

"I learnt not to have a band because Justine had so many band issues.

"I thought I couldn't be in a band because bands break up - if you just rely on yourself you'll be alright."

Elastica only released two records - 1995's 'Elastica' and 2000's 'The Menace' - before calling it quits a year later, and M.I.A. admits she tried to persuade her friend to carry on, but ultimately the artist lost her desire to make music.

Speaking about how Justine's assertiveness inspired her, she said: "Elastica's first album was huge, but she retired at 25 and I met her in her late 20s

"She was the best person to meet because this was a woman who was so tough that she kind of said, 'F**k it, I'm only going to make one record and call it a day'.

"I did convince her [to carry on].

"I was constantly convincing her, but she was no longer in love with the music industry. That was not what gave her joy."

Justine previously admitted she is "grateful" that she got to be part of a group, but she looks back and feels like it all happened "too much, too soon".

She said: "Honestly, I don't think many people get to experience that kind of trajectory and I'm so grateful to have experienced that feeling. But the cons were that we did way too much too soon and it got bigger than any of us were ready for, or wanted. One minute we were touring in a van, lying on top of the amps and it was us against the world. The next, we had buses and trucks and catering and so many crew we didn't even know who half of them were."