M.I.A. is back with her first song in three years, 'OHMNI 202091', which she has released to mark the 15th anniversary of her debut album, 'Arular'. 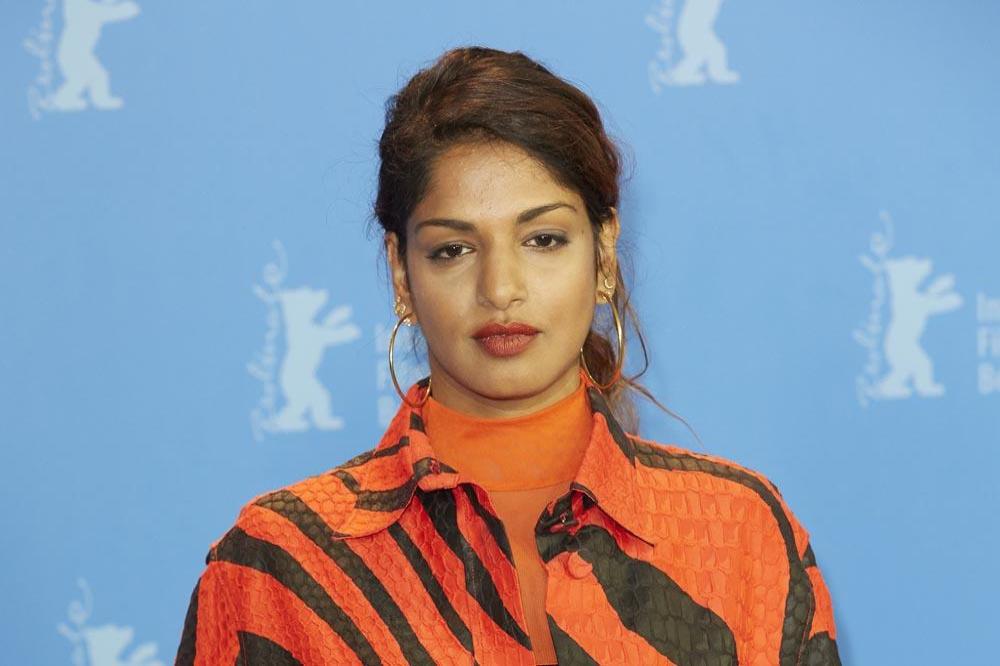 The 'Paper Planes' hitmaker announced she was stepping away from music in 2016, following the release of her LP 'AIM', but later released standalone track 'P.O.W.A.'

And now, the 44-year-old star - whose real name is Mathangi 'Maya' Arulpragasam - has shared the new song with her fans who have signed up to her Patreon, a platform where they can pay for exclusive content, to mark the 15th anniversary of her debut album, 'Arular'.

M.I.A. has also shared the lyrics to the track on her Instagram, in which she bemoans "these girls" who are getting "too much credit" for being actresses.

The opening line goes: "People be sleeping on me so much I feel like a mattress/ They be giving too much credit to these girls that be ... actress."

The rapper setup her Patreon account earlier this year and outlined her plans, which include making a new album.

She announced on Instagram: "The vision for Patreon is that this year I'm going to be going on a journey, release a new record and doing other creative projects and I wanted you guys to come with me.

"I'm going to try something different, which is basically to open up the conversation with my fans. So come and check me, subscribe, and let's see what we can do together."

The 'Bad Girls' singer added how everything she is doing is to "honour" her mother.

"I'm honoured to have this honour, as it means a lot to my Mother.

"I want to honour what my mum spent many hours of her life doing!

"She is one of the 2 women in England who hand stitched these medals for the last 30 years.

"After receiving asylum my mum and cousin took this job in 1986, because it was the only non English speaking manual labour she could find. (sic)"