M.I.A's performance at Lovebox was hit by a power cut.

The 'Paper Planes' singer - who was headlining the festival, held in London's Victoria Park, last night (19.06.14) - was forced to cut down her set after an audience member dislodged a power cable with their foot. 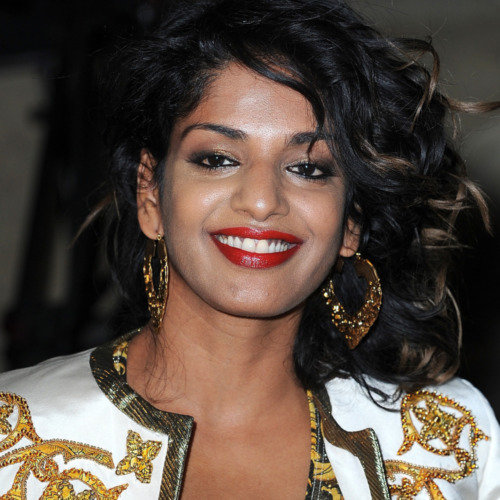 M.I.A left fans disappointed after her 90 minute set at Lovebox festival was cut down to just an hour due to a power cut.

The incident - which happened just after the 39-year-old singer invited fans to join her on the stage - caused the screens at the side of the stage to go black and the sound to cut-out shortly afterwards.

Following a great deal of booing from the crowd, M.I.A - whose real name is Mathangi "Maya" Arulpragasam - left the stage while organisers fixed the issue before returning to play three more tracks including her hits 'Paper Planes' and 'Bad Girls, closing her show after an hour instead of the planned 90 minutes.

M.I.A had faced further difficulties earlier on in the set when she appeared noticeably frustrated by sound levels and repeated, "Turn my mic up", during her performance of 'Sunshowers' and 'Bring The Noize'.

It is thought that the 'Galang' hitmaker - who also asked for her bass to be turned up - was struggling to hear through her ear piece.

Meanwhile, the london-born star seemed very happy to be headlining the stage in her hometown after coming to the end of her tour for her new album 'Matangi'.

She shouted,'Big up London town' and demanded more noise from the festival's revellers.