Metallica's guitarist Kirk Hammett has insisted the band's Blackened bourbon will continued to be sold even though James Hetfield is battling alcoholism.

Metallica won't stop selling their own brand of bourbon because of James Hetfield's alcohol addiction. 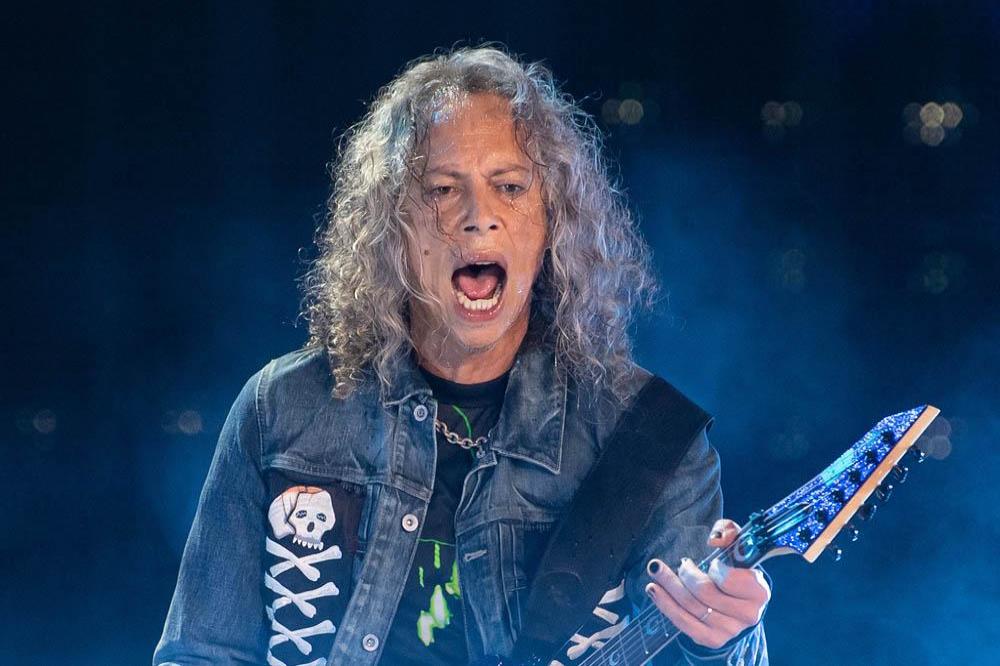 The heavy metal legends released their own whiskey, Blackened, two years ago.

And guitarist Kirk Hammett has insisted they won't be getting rid of the tipple as it's unrelated to their 57-year-old frontman's personal battle with booze.

The musician, who is also 57, is quoted by the Daily Star newspaper's Wired column as saying: "You can't compare the two things. James's struggle to get dry is a completely personal matter mentally and emotionally.

"The fact that we produce, bottle and sell alcohol is totally independent of this.

"It is completely up to you whether you drink or not. And I think I can sell what I want. If I were a diabetic, that wouldn't mean that I couldn't sell sweets."

The alcohol is named after their 1988 hit song from their '...And Justice for All' album.

Describing the whiskey, Metallica said in a statement at the time: "The ultimate goal is to make a whiskey that fits into the Metallica experience and sets itself apart from all the others.

"We want to show the world, and in this case especially the whiskey connoisseurs, how seriously we take this endeavour."

Hammett insisted that Hetfield is still "working his way out of his situation" after he returned to rehab last year to work on his recovery.

He said: "We hold a virtual meeting once a week to keep in touch. James is working his way out of his situation. We can really only try to support him."

The 'Nothing Else Matters' hitmaker added that no matter what the band - which is completed by Robert Trujillo and Lars Ulrich - go through, they will always will be "brothers".

He added: "We've definitely survived so much and have become ­brothers. We love one another, even if we sometimes hate each other as well. But that's the way it is with brothers. We realise that we are bound to one another for the rest of our lives. I could say I'm leaving Metallica. And then what? Everyone would look at me and say: 'Hey, that's the Metallica guy.'

"So I could physically leave the band, but emotionally, symbolically, mentally, I wouldn't be let go anyway. What would that do for me?" 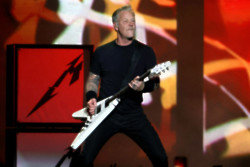 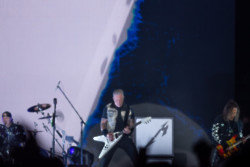 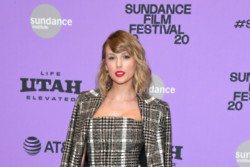