Melanie C to release new song Blame It On Me tomorrow

Melanie C has surprised her fans by announcing her new single, 'Blame It On Me', will be released this week.

Melanie C has announced her new single 'Blame It On Me' will be released on Wednesday (27.05.20). 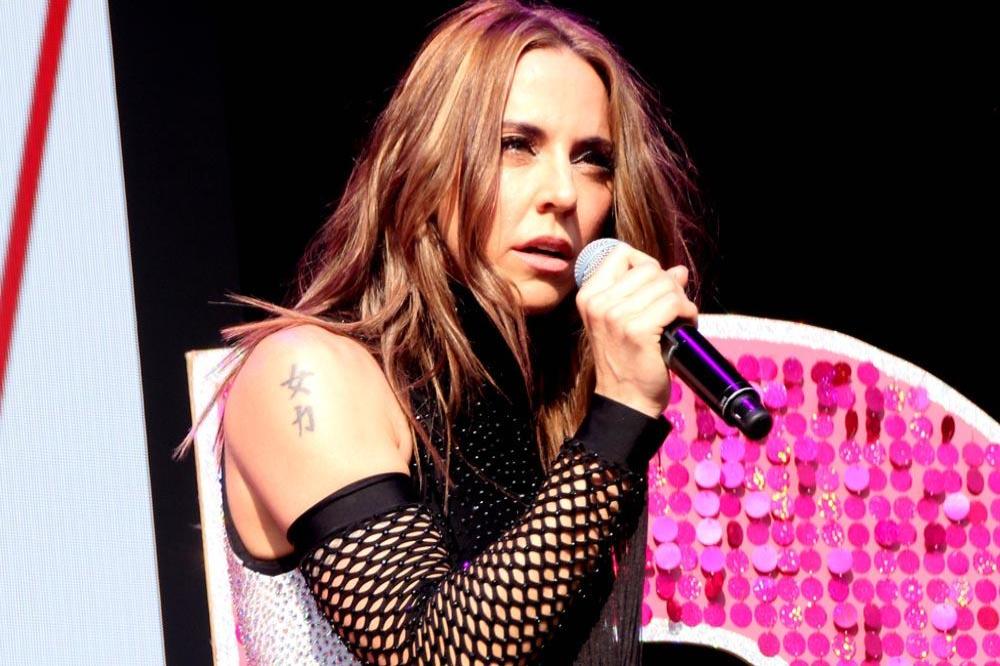 The Spice Girl - who is known as Sporty Spice in the 'Wannabe' group - has shared a teaser clip of the new dance track on social media.

Whilst on Instagram, she wrote: "So excited to announce my new single #BlameItOnMe is out tomorrow Wednesday, 27th of May.⠀

"I can't wait for you to hear it and see the video!"

In the promo, Melanie can be seen fighting like a superhero.

The new single follows the release of 'Who I Am'.

Melanie's next solo album has been delayed due to the coronavirus pandemic.

But the 'I Turn to You' hitmaker has been using social media to connect with her fans in the meantime.

The pop star said recently: "I'm not a huge fan of social media.

"But I felt compelled to reach out to the fans when things are pretty hideous."

The 'Northern Star' singer added that she didn't feel it was right to promote a record during the global health crisis.

Explaining the delay of her eighth solo LP, the follow-up to 2016's 'Version of Me', she said: "So we just decided to embrace it.

"It didn't feel appropriate for me to try to sell something right now, but the fans have been waiting for a song for ages and I love it.

Speaking during a Twitter listening party for the Track by Track podcast, which saw Sporty spill the gossip on their 1997 album, 'Spiceworld', she teased: "I've absolutely loved listening to the 'Spiceworld' album, it's made me feel very nostalgic and I'd love to get back on stage with the girls and perform for you all again.

"So fingers crossed we can do that at some point in the near future!"