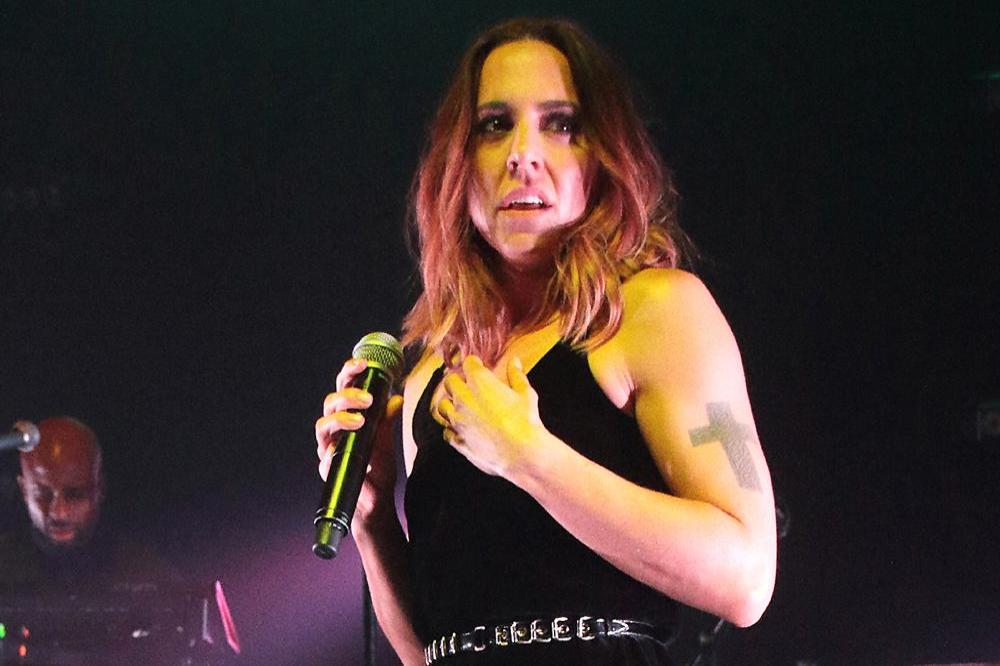 The 46-year-old singer has revealed she wanted to acknowledge her Spice Girls alter ego because Sporty will always be a part of her, whilst she teased that her upcoming follow-up to 2016's 'Version of Me' is "empowering and fun".

Melanie told the Daily Star newspaper: "I had this song going into the Spice shows where I was nervous about being Sporty again.

"But singing those songs in rehearsals I realised I am here, she is within me.

"It made me reflect on my life and inform this album.

"I wanted to make an album that really acknowledged that.

"I felt it was time to embrace everything about myself, Sporty, Melanie, mum, girlfriend, cleaner, cook, therapist.

"And I wanted it to be empowering and fun."

On it being a new chapter, she added: "This one is different because I have massive new changes behind the scenes, new management.

"Not many people survived the cull.

"Importantly new A&R, and I was introduced to lots of new artists, songwriters and producers, it really feels like a new chapter."

Among the new artists the pop star is in touch with his Nadia Rose, who she has recorded a collaboration with for the record.

Melanie has long gushed about how much of a fan she is of the 27-year-old Croydon rapper.

She said recently: "I was lucky enough to meet a female MC and grime artist here in the UK called Nadia and she is pure girl power.

"I was so excited.

"I approached her about working together and she was really up for it.

"We got together and we had a wonderful time in the studio and what we've ­created is really special.

"I'm very excited for people to hear that."

The 'Never Be The Same Again' singer has so far released the singles 'Blame It On Me' and 'Who I Am' from the new collection.

However, the LP has been delayed due to the coronavirus pandemic.

The singer explained previously: "It didn't feel appropriate for me to try to sell something right now, but the fans have been waiting for a song for ages and I love it.