Mel B pop comeback funded by the star herself 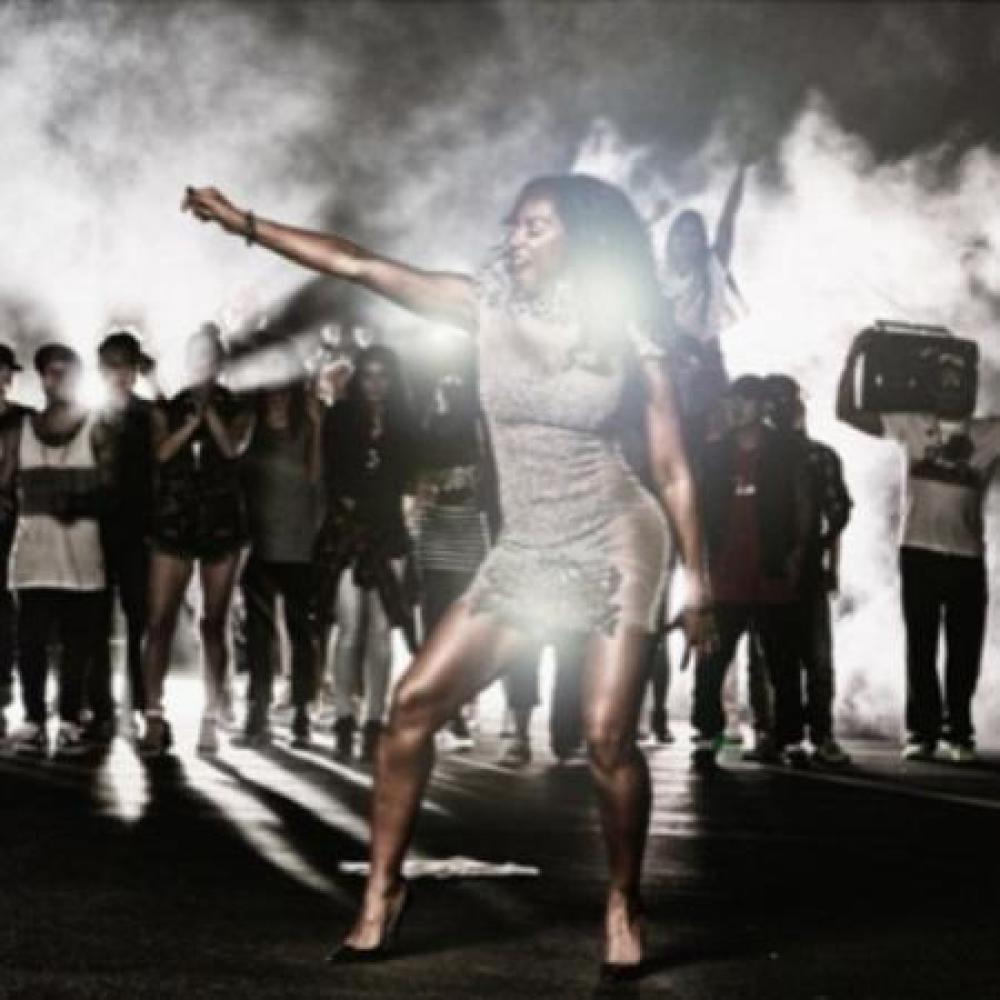 Melanie Brown - former Spice Girl - has revealed she poured a lot of money into her comeback single.

The singer released a one-off track, 'For Once In My Life', last year and its success has encouraged her to get back in the studio to make a follow-up to her 2005 album 'L.A. State of Mind'.

Brown has now revealed she funded the creation of her comeback track herself, telling Britain's OK magazine, "I decided I wanted to do more music after taping America's Got Talent (in 2013). I actually got in the studio that night, recorded the song and released it eight days later. We did it all in-house and I funded it myself, so I only had myself to answer to".

Brown is now hoping to find time to record a whole album, adding, "It's just about finding a beat that I like and taking time out to do it. Sometimes it's a two-second process and sometimes it's a two-week process. You have to find the right producers and co-writers, then the good ones are always busy". 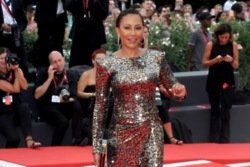 May 17 Social Buzz: Mel B opens up about domestic abuse terror to help raise awareness 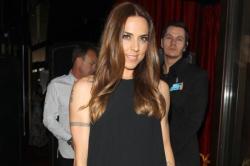 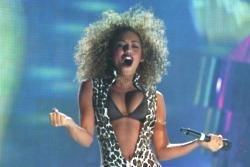