Melanie C would love to tour the United States with the Spice Girls.

Melanie C would love to tour the United States with the Spice Girls. 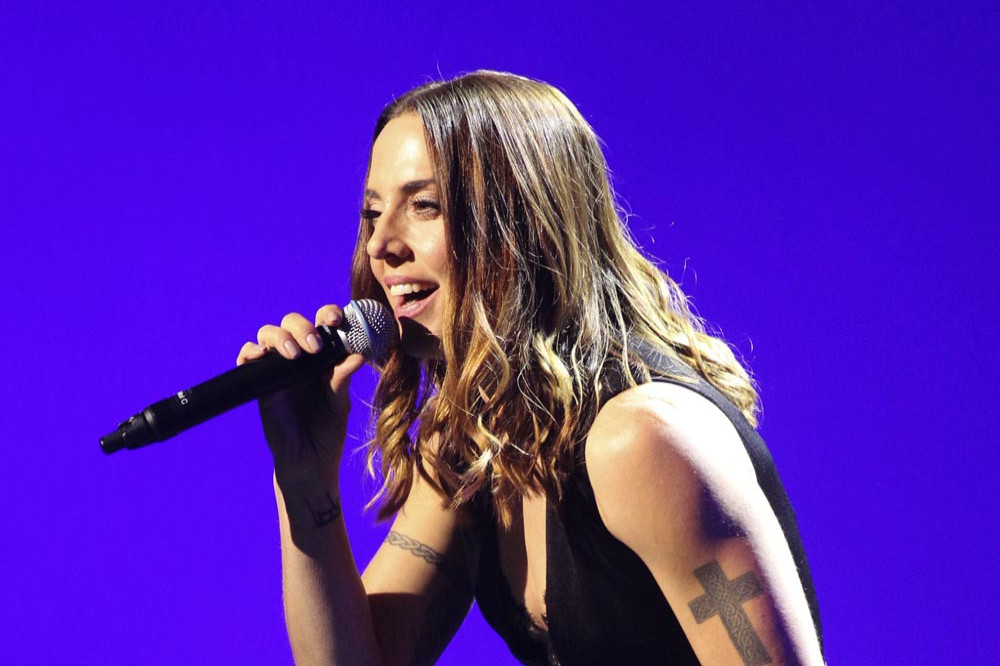 The 46-year-old singer and her bandmates - Melanie B, Emma Bunton and Geri Horner - reunited in 2019 to do a stadium tour across the UK, but Mel is keen to make some plans to bring the show to the US.

She told Access Hollywood: "We love being in the USA and have had so many great times there doing TV shows and promotional stuff. And we so want to get back there. We do not have any plans, but we are hooking up quite soon and that needs ­certain discussion. We need things to look forward to and we can make good plans for something positive in the future."

It comes after Mel revealed the Spice Girls talk about doing another tour together "all the time".

Asked whether the group will mark the milestone with another tour, she said: "It would be rude not to!

"We had the most incredible year last year, playing stadiums and we have got to do it again. We talk about it all the time."

Melanie acknowledged that plans had been disrupted by the coronavirus crisis, which has forced the cancellation of live music performances.

But she is desperately keen to reunite with her bandmates in 2021.

She added: "Of course this year has thrown everything into chaos, I think a lot of the big artists that were planning to perform this year will move to next year, so sadly it probably will delay the Spice Girls getting back on stage, but I’m doing everything in my power to make that happen."

The girl group became pop culture icons in the 90s, when they topped charts around the world. But Melanie actually thinks they've become more appreciative of each other as time has passed.

Speaking about their bond, she explained: "We appreciate each other now more than ever.

"We love each other and drive each other mad in equal measures, but we’re like family. It’s just one of those situations."