Max George would love to collaborate on a single with Ed Sheeran because he has witnessed how "insanely talented" he is at songwriting. 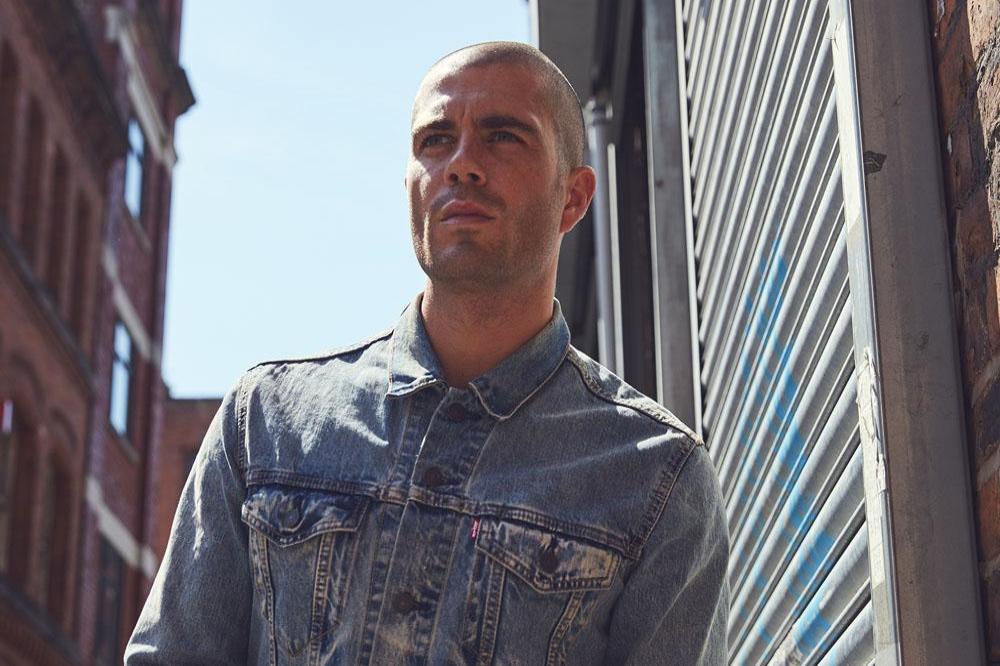 The 30-year-old singer - who found fame as a member of British boy band The Wanted until they went on a hiatus in 2014 - is a huge fan of the 'Shape of You' hitmaker and he would love to get in the studio with Ed, 28, because he has witnessed his "insanely talented" songwriting skills first-hand in Los Angeles.

Speaking exclusively to BANG Showbiz, Max said: "I'd probably like to collaborate with Ed Sheeran. He's class and I've been lucky enough to be around when he's been doing his writing camps in LA and he's played me some stuff that he's written on that day and he's just insanely talented."

Max has just released his new solo single 'Better On Me' - which follows on from his 2018 track 'Barcelona' - and he admits it was Jason Derulo who inspired him to become a solo artist during a chance meeting between the pair in Los Angeles just after he had finished an acting stint in the musical drama series 'Glee' in 2015.

He shared: "I moved to America in 2014 to go into acting and I was in 'Glee', and just when that finished and was going to try and do some more acting, I met Jason in LA.

"We got talking about music and he said, 'Well why aren't you still making music?' And I said, 'I haven't really thought about doing anything on my own.' And he said, 'Look I'd really like to get you in the studio,' and we did and I haven't stopped doing it since."

The 'Glad You Came' hitmaker is very proud of 'Better On Me' because it is a "summer record" that contains "tongue and cheek" lyrics.

He said: "This song is quite tongue and cheek, [and is about] maybe someone that you've been with and you've separated but you've still got a connection. It's a summer record.

Max George's single 'Better On Me' is out now. 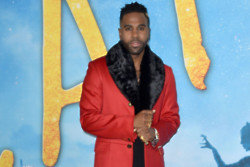 Jason Derulo and Jena Frumes are having a boy!