According to Marvin Humes, he has waited "four years" for JLS to reunite.

Marvin Humes has waited "four years" for JLS to reunite. 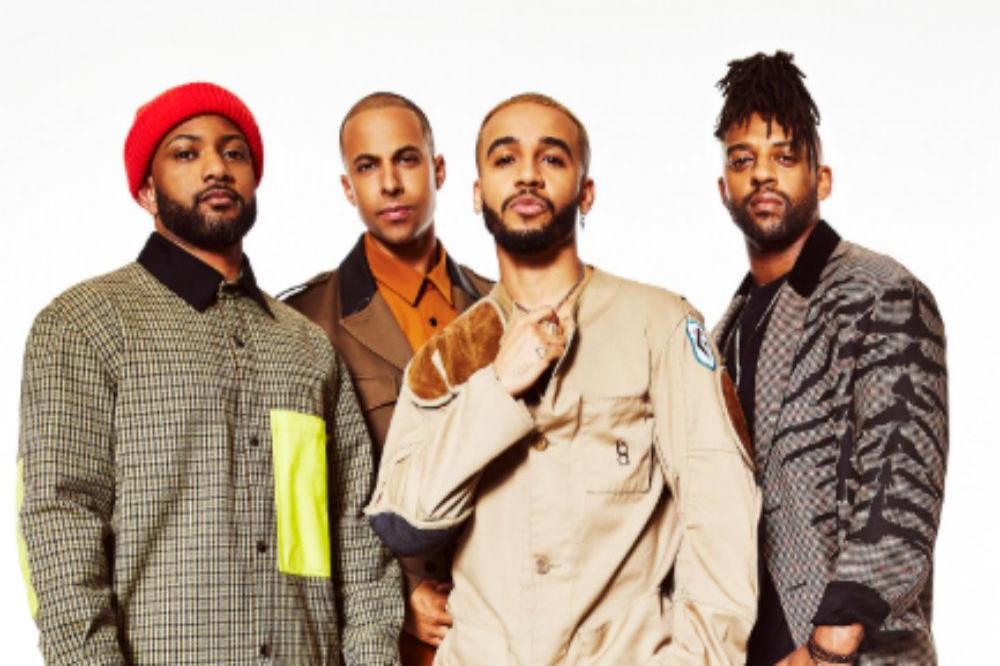 The chart-topping boy band - which features Marvin, Aston Merrygold, Oritse Williams and JB Gill - announced earlier this week they are reforming for a reunion tour, seven years after they split in 2013, and Marvin is thrilled that his long-held ambition has finally come to fruition.

Appearing on 'Capital Breakfast with Roman Kemp', Marvin confessed: "It's lovely to be back here with my brothers. It's something I've been waiting for for a long time.

"Four years ago I tried to make this happen. I was on the phone to the guys like, 'Come on guys, let's just get back together, we should have never broke up. You're telling me that our heart won't beat again?'

"I remember taking Oritse for a dodgy little sushi around the corner from here and I was like, 'Rish, come on bruv, let's make this happen.'"

But Ortise wasn't ready to return to the band at the time, admitting he broke Marvin's heart with his decision.

The award-winning boy band - who formed in 2007 - are due to embark on their 'Beat Again' tour of the UK and Ireland in November, starting at the 3Arena in Dublin and finishing at the Motorpoint Arena in Nottingham on December 2.

Tickets for the tour go on general sale on Friday, February 21 at 9am via www.gigsandtours.com/ www.ticketmaster.co.uk.

Tune into 'Capital Breakfast with Roman Kemp', weekdays from 6am till 10am.