Marvin Humes' daughters can't wait to see him perform with their "uncles" in JLS later this year.

Marvin Humes' daughters can't wait to see him perform with their "uncles" in JLS. 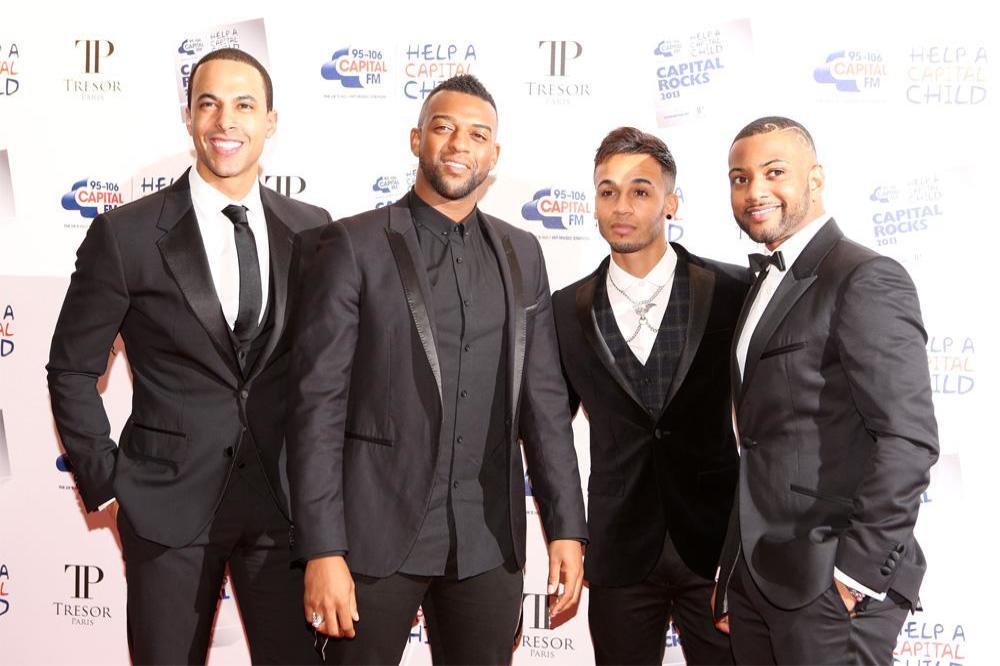 The 34-year-old singer recently confirmed he is reuniting with Aston Merrygold, Oritse Williams and J.B. Gill for a new tour and Alaia-Mai, six, and two-year-old Valentina - who he has with wife Rochelle Humes - are looking forward to seeing them in action.

Asked how excited she is about the reunion, Rochelle told OK! magazine: "Oh my goodness, not as excited as my kids! It's lovely because Alaia and Valentina see Aston, Oritse and J.B. as their uncles.

"Alaia's been saying to her teachers, 'My dad's in a band now with my uncles' because she doesn't know them any other way.

"I have to try and tell her that the reason they are her uncles in the first place is because they were in a band with daddy!

"Alaia's not silly, she enjoys a bit of everyone, but Valy loves Oritse! The boys are so close, it's suddenly like they were never not together."

But Rochelle is expecting the tour to be very different to the old days of going on the road with the 'Beat Again' group.

She added: "I used to go and watch them play with J.B.'s wife but now we have kids. It's all a bit crazy!

"We used to suss out which club we'd go out to while they were touring but now we're talking about having a soft play room."

Although Rochelle knows she'd be a "hypocrite" if she tried to stop her daughters following in their parents' footsteps, it isn't a career path the former Saturdays star wants them to follow.

She said: "I can't be a hypocrite. Alaia knows what our careers are and that we live a very nice life. She knows we're very lucky.

"But at the same time, I do think, 'Stay out of this industry, little one.'

"I'd always support whatever she wants to do, but I'm showing her other avenues first and seeing if they tempt her a little more."