Maroon 5 bassist Michael 'Mickey' Madden has revealed he is taking a break from the band following his arrest last month. 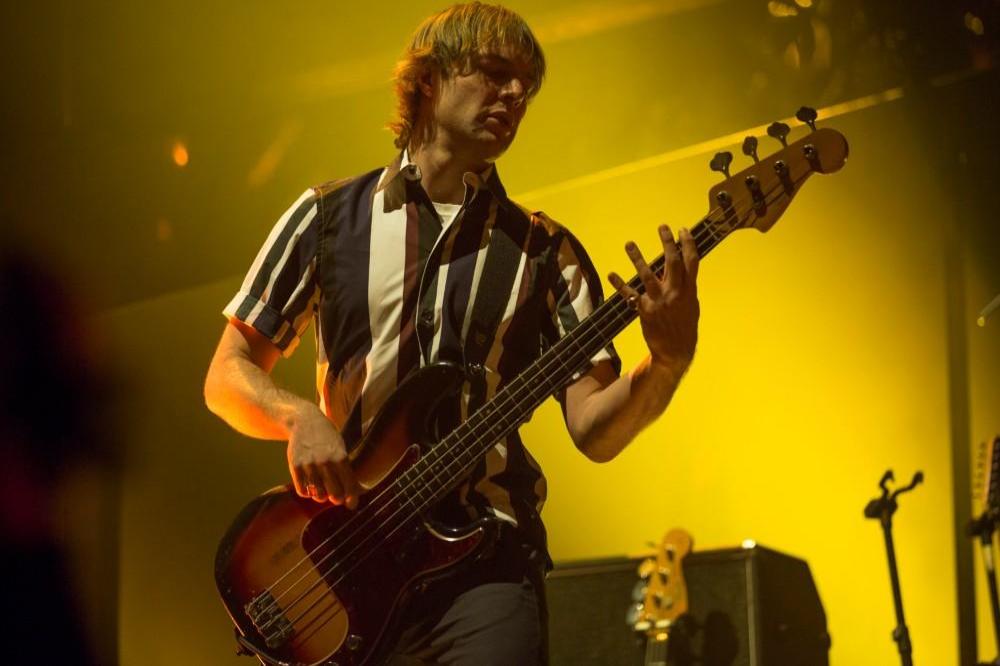 The 41-year-old musician - who was arrested for alleged domestic violence on June 27 and released on $50,000 bond - has revealed he is going on hiatus as he deals with the situation.

In a statement to Rolling Stone, he said: "I have some things that I need to deal with and address right now and so I have decided to leave Maroon 5.

"During this time, I do not want to be a distraction to my bandmates. I wish them the absolute best."

At the time of his arrest in Los Angeles, the band revealed they were taking the situation "very seriously".

A representative said in a statement: "We are deeply devastated by this disappointing news.

"As we learn more, we are looking at this very seriously. For now, we are allowing all of the individuals involved the space to work things through."

Madden's decision to step away comes just after the 'She Will be Loved' hitmakers announced new tour dates for 2021 after their 2020 North America tour was cancelled due to the ongoing coronavirus pandemic.

It's said that tickets and LaneOne Premium Packages purchased for the original 2020 dates will still be honoured for the new dates where possible.

However, the band have been forced to completely axe shows in Hartford, Connecticut, as well as Flushing, New York.

Hartford ticket holders will receive a refund, whilst those who wanted to see the band in Flushing will receive an email with an opportunity for a pre-sale for the MSG show, or a refund.

For everyone else, the tickets for the MSG show will go on sale on July 24 at 10am EST (5am BST). 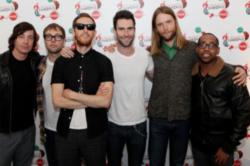 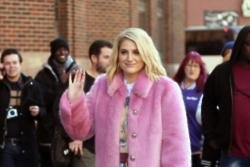 Meghan Trainor 'impressed so much' by Nicki Minaj 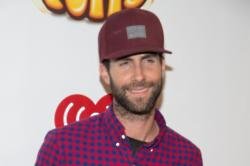 Adam Levine: Behati Prinsloo would 'punch me' if I asked for another baby