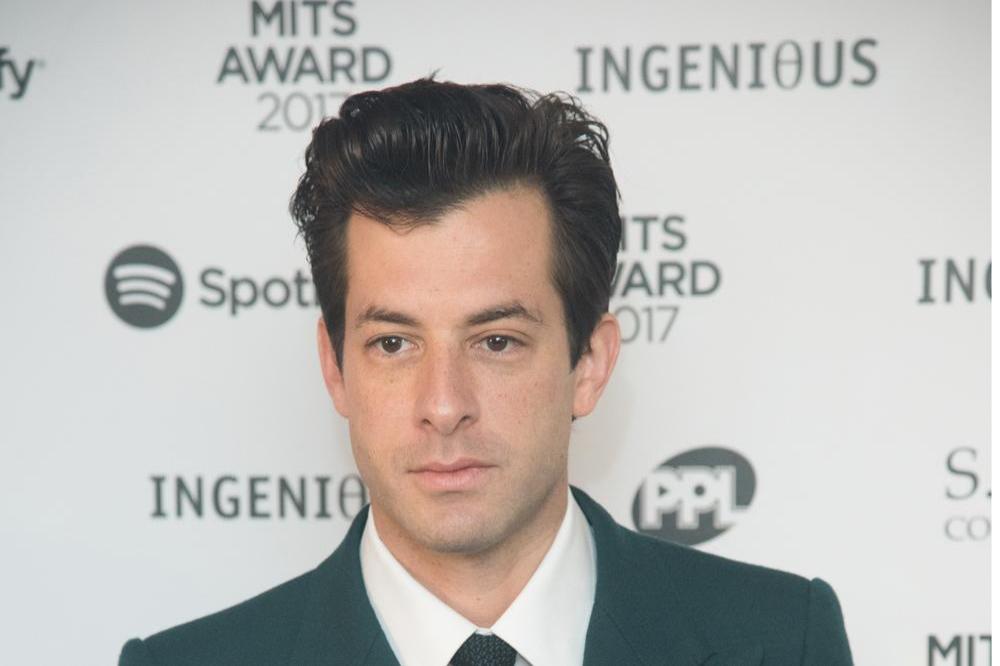 The 42-year-old producer thinks frontman Josh Homme is incredibly talented and can do "everything" better than him, so it was awkward having to direct him in the studio on new LP 'Villains'.

Mark said: "He's a great songwriter, lyricist, producer, and arranger who also has the ost sublime falsetto. He knows more about gear than any engineer.

"He's like Sly, D'Angelo, Jack White, McCartney, people who can do everything better than you. It's quite intimidating. His quality bar is so high."

Thankfully, Mark was able to meet Josh's tough standards on the record.

The singer added: "My name is not by the producer credit, because it's Ronson's victory or loss to carry. He really did an amazing f***ing job."

The 'No One Knows' hitmaker turned to Mark to produce the record because he was looking for a completely new direction.

He said: "It doesn't take a rocket surgeon to understand that he was asking me to be on the Gaga record to bridge the gap. I was like, 'Why deny signs along the road?' Why not band together and break as many preconceived notions as we can.' It's that word again - to agitate. It's flashing again now - agitate now, agitate now."

Josh was also driven to go further following the mass shooting at an Eagles of Death Metal - his other occasional band - concert in Paris in 2015, though he wasn't there, and also the death of David Bowie, which happened while he was producing a record for the 'Absolute Beginners' hitmaker's friend Iggy Pop.

He told Mojo magazine: "When I Was younger, I almost drowned - and when I got out of the water, I remember thinking, 'I'm never gonna wait...' So after Bataclan and Iggy, the word now just kept pulsing like a heartbeat in glaring lights. This is it, every step is all you get. Take a chance. From top to tail, I've always thought of Queens as a dance band." 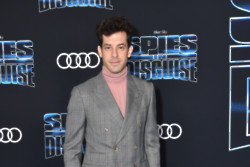 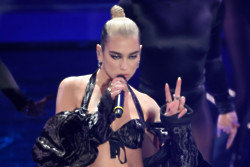 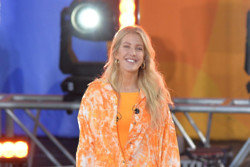