Westlife singer Mark Feehily has become the band's "creative director" after honing his skills on a graphic design course. 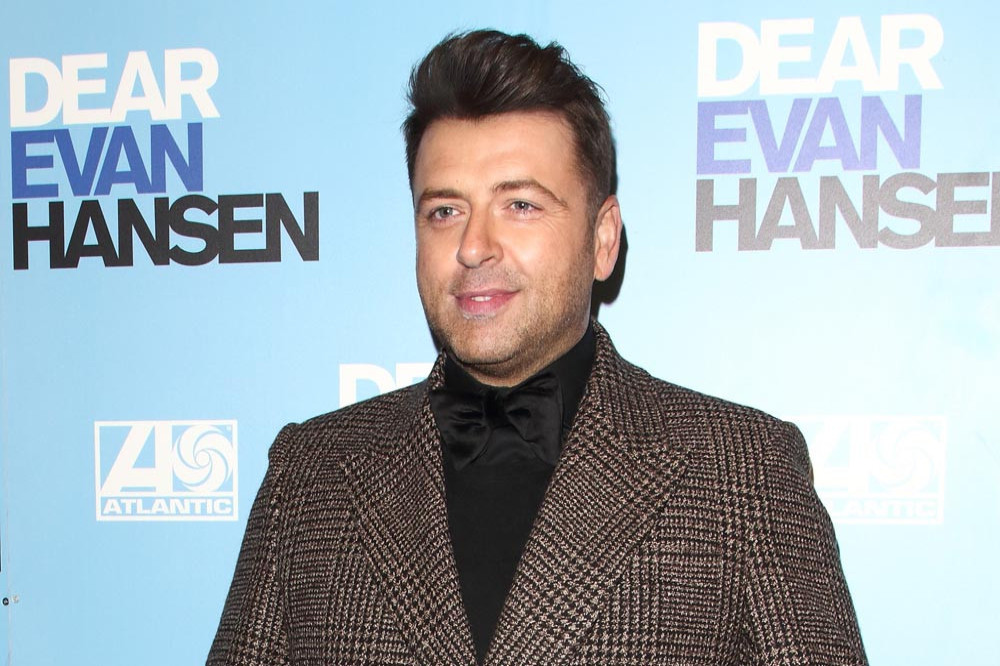 The singer worked on the artwork for the group's 2019 album 'Spectrum', and he has since made the most of lockdown by taking a "college course" to help him develop his skills.

He told the Daily Star newspaper's Wired column: "During lockdown I did a course in graphic design, which has been amazing. It's such a thrilling thing doing this college course. I've just been able to enjoy myself doing this.

"I have always been involved in Westlife's artwork. It's something that happens over the years. For instance, I designed the 'Spectrum' album artwork. I fully designed that.

"Album by album I got more involved and eventually I fell into the category of creative director for the album artwork. It just happens that I also like doing that."

Mark revealed he has been working on the band's upcoming calendar, and he decided to hone his talents as a designer to help the process.

He explained: "Sometimes you'll find a graphic designer that you work really well with and they understand your idea and put it into action, but then other times it can be like pulling teeth because they don't get your idea and it comes back completely different.

"I thought if I actually just learnt that skill then I can take that layer out of the whole situation and do it myself.

"So I've done the course and I've designed the Westlife calendar at home in my office by myself."

Last month, it was revealed that the 'What About Now' hitmakers - completed by Shane Filan, Kian Egan and Nicky Byrne - parted ways with EMI over two years after the release of 'Spectrum', which topped the charts in the UK and featured five songs written by Ed Sheeran.

A spokesman for the band said at the time: "They’ve agreed a mutual parting of ways with EMI and details of a new and groundbreaking partnership are imminent. 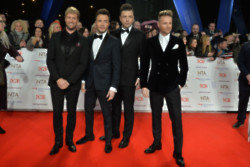