An arrest warrant has been issued for embattled hip-hop mogul Marion 'Suge' Knight after he failed to show up in court for an alleged driving offence.

The co-founder of iconic rap label Death Row Records found himself in legal trouble in September (13) after police pulled him over near Beverly Hills, California and discovered he was a wanted man for skipping two scheduled appearances at the Los Angeles County Superior Court in June (13).

The hearings reportedly relate to incidents in 2011 and 2012, when he was busted on suspicion of driving on a suspended licence.

He was ordered to appear before a judge on Tuesday (21Jan14), but was a no-show again - prompting the judge to sign a bench warrant for his arrest.

Knight is no stranger to life as a wanted man - two warrants were issued for his arrest last February (13), but they were subsequently resolved. 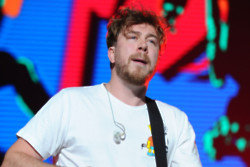 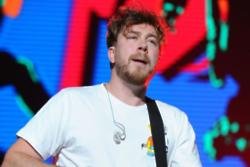 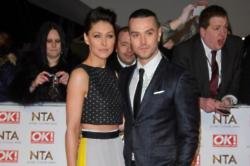