The Q Awards Post gig with Manic Street Preachers and Sleaford Mods will be raucous as tickets have sold out in less than 24 hours. 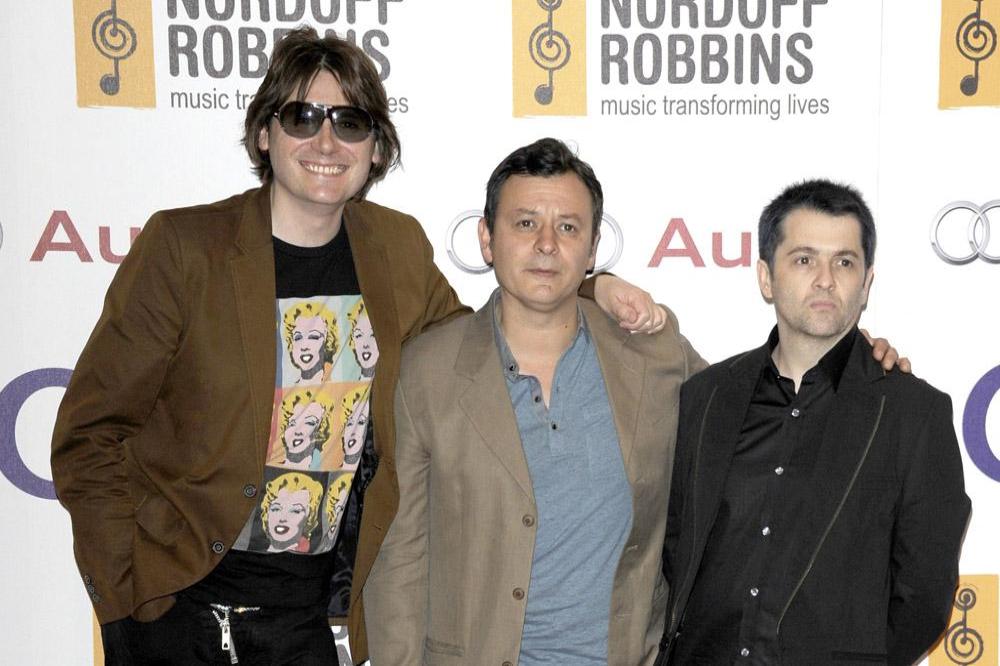 The 'Motorcycle Emptiness' group and the indie duo - comprised of Jason Williamson and Andrew Fearn - will play London's Camden Roundhouse immediately after the annual music ceremony on October 18 and fans are clearly hyped about their performances as tickets were snapped up in record time.

What's more, nearly 100,000 people have already voted across the seven categories on the longlist compiled by the staff at Q magazine of acts they've supported throughout the year.

Music fans have until Monday August 31 with the awards nominees shortlist announced on September 7.

This year sees Ed Sheeran, 26, left out of the Best Album category for his chart-smashing album 'Divide', however, he's listed for Best Act in the World Today, Best Track for 'Shape of You', Best Solo Artist and Best Live Act.

Former Oasis frontman Liam Gallagher, 44, will go head-to-head with the biggest bands in the business for Best Track for 'Wall of Glass' and he's also up for Best Live Act and Best Solo Act.

Speaking about the awards, Q editor Ted Kessler said: "From returning rock'n'roll icons to grime's mainstream breakthrough and Ed Sheeran's continued conquering of the pop landscape, it has been a brilliant year for music. This year's Q Awards are a reflection of that and it's shaping up to be one of the events of the year. The newly-created longlists mean that voters will play a crucial role in helping to shape our shortlists, and live performances on the night from Sleaford Mods, one of the UK's most exciting live bands, and Manic Street Preachers, who have a long and illustrious history with Q, will cap off what promises to be another outstanding Q Awards."

Absolute Radio's Christian O'Connell will host the evening for the fourth consecutive year.

Speaking about his return, O'Connell said: "It's an honour to host the Q awards again this year and it's great to see Liam Gallagher back and going head to head with the biggest bands in the industry. This could be the liveliest awards in years."

The longlist for 27th Q Awards is as follows:

Gorillaz - 'We Got The Power'

Kasabian - 'You're In Love With A Psycho'

Ed Sheeran - 'Shape Of You'

Stormzy - 'Big For Your Boots'

A Tribe Called Quest - 'We Got It From Here... Thank You 4 Your Service'

Queens Of The Stone Age

The Inertia Variations (The The) 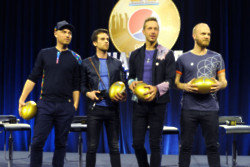 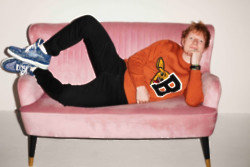