Manic Street Preachers have joined the bill for this August's Victorious Festival in Portsmouth.

Manic Street Preachers have been added to the line-up for Victorious Festival. 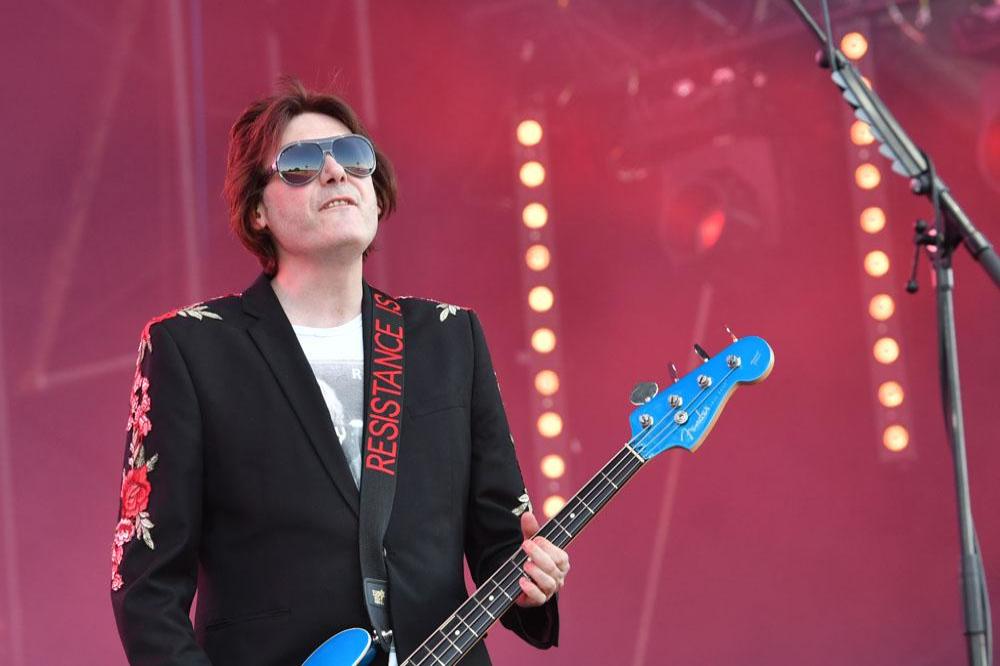 The Welsh trio are the latest band confirmed for the Portsmouth music extravaganza in south England, which takes place at Southsea Common between August 28 and August 30.

The festival's director, Andy Marsh, said: "We are thrilled to add The Manics to the line up.

"They have an amazing back-catalogue with huge hits that I grew up listening to, plus they're incredible live.

"We've carefully curated the line-up to include notable headliners, family favourites and new talent to try and make sure there really is something for everyone to enjoy and we're looking forward to announcing even more acts soon."

The 'A Design For Life' hitmakers - who last performed at the festival in 2016 as part of their 'Everything Must Go 20th anniversary tour' - join a stellar bill, which sees Ian Brown, Royal Blood and The Streets headline.

The Stone Roses legend closes the main stage on August 28, Mike Skinner and his band top the bill on the Saturday (August 29), and Royal Blood draw the weekend to a close the following night.

They are joined on a stacked line-up with the likes of Craig David, Rag'n'Bone Man, La Roux, The Fratellis, Feeder and Blossoms all playing on the same day as The Streets.

Joining Ian is the the likes of The Kooks, Circa Waves, Terrorvision and Peter Hook & the Light.

Weekend and individual day tickets for Victorious are available now, with more information available at www.victoriousfestival.co.uk 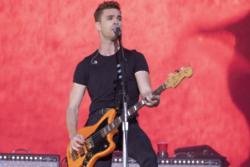