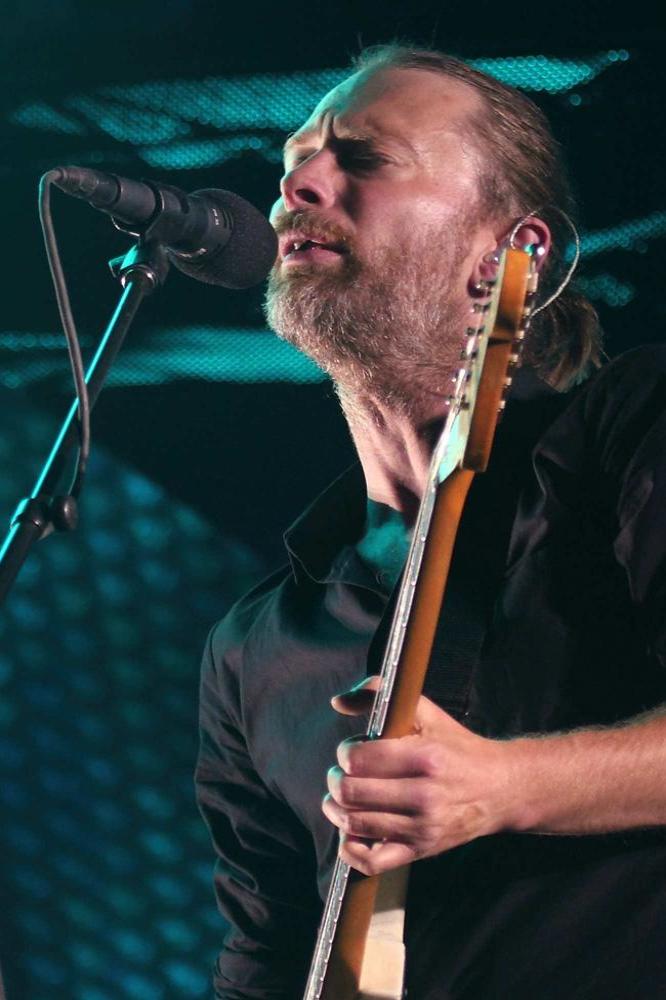 The 'Creep' hitmakers' long-awaited LP 'A Moon Shaped Pool' was made available for digital download on Sunday (08.05.16) and longtime collaborator Nigel Godrich revealed that the record was particularly meaningful for him as his father died during recording.

He wrote on Twitter: "It's out! Making this album was a very intense experience for me. I lost my dad in the process...Hence a large piece of my soul lives here ... in a good way. I eternally thank my brothers in radiohead for all the love that went into it.. and for their support. happy listening all (sic)."

The record will not be released physically until June 17 and the digital download comes just days after the group shared two songs, 'Burn The Witch' and 'Daydreaming', with fans.

The former was accompanied by a Claymation video directed by Chris Hopewell, while the latter featured an accompanying promo clip directed by Oscar-nominated filmmaker Paul Thomas Anderson.

it was previously claimed that the rock band - consisting of Thom Yorke, Jonny Greenwood, Colin Greenwood, Phil Selway and Ed O'Brien - were planning to release their ninth album in June and it would be like "nothing you've ever heard."

The group's manager Brian Message was reportedly overheard confirming the news during a conversation at The Wanstead Tap bar in London last month. 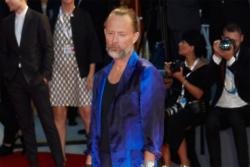