Major Lazer and The Streets to headline SW4 Festival

Major Lazer and The Streets are set to headline SW4 Festival in London this August Bank Holiday.

Major Lazer and The Streets are set to headline SW4 Festival 2020. 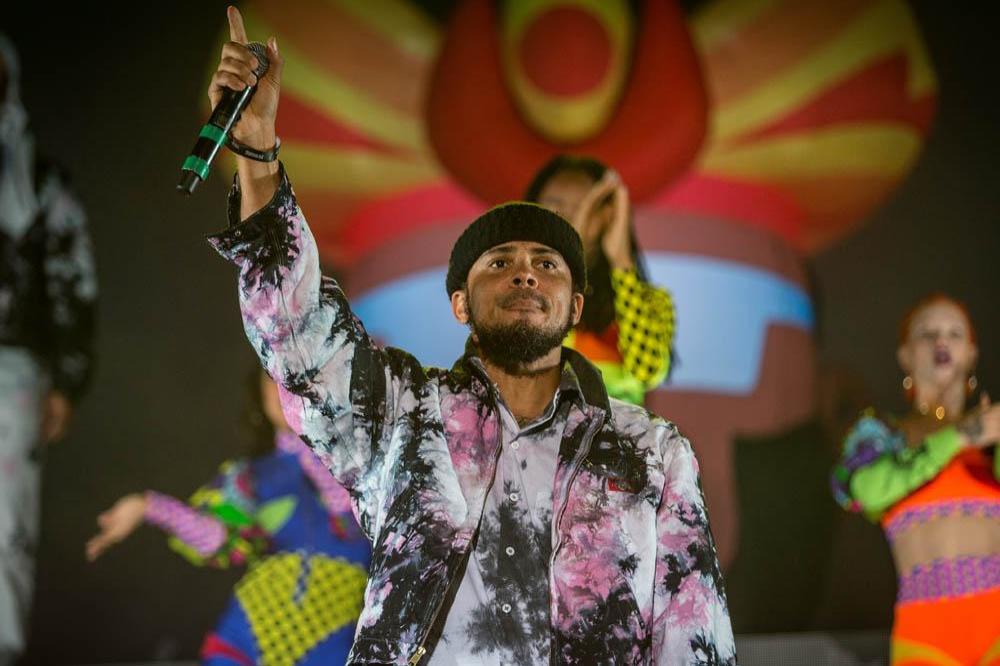 The 'Lean On' hitmakers and Mike Skinner and co will close the main stage at the music extravaganza on August 29 and August 30 respectively at Clapham Common in London.

Major Lazer will be joined by the likes of Kano, Rudimental (DJ set), Ghetts, Jonas Blue and Riton, plus afternoon headliner Kelis.

The 'Milkshake' hitmaker is celebrating the 20th anniversary of her debut album, 'Kaleidoscope', released back in 1999, and will be taking fans on a trip down memory line.

Meanwhile, the news comes as 'Fit But You Know It' hitmakers The Streets announced their biggest-ever homecoming show in Birmingham this summer, with a capacity of 10,000.

The venue and date is yet to be revealed, however, a press release stated: "Expect the band and Mike Skinner to be sharper than ever when they take to the stage for their biggest ever Birmingham show.

"This unique rapport is sure to deliver something very special this summer as The Streets prepares to give his home town crowd a show they will never forget."

The 'Dry Your Eyes' outfit disbanded in 2011, before reuniting in 2017, and in 2019, they headlined the John Peel Stage at Glastonbury.