Craig David is still very much in demand a decade after he released his debut album, 'Born To Do It', so much so that major labels are scrambling to sign him.

Craig David's successful comeback has sparked a bidding war between record labels eager to sign him. 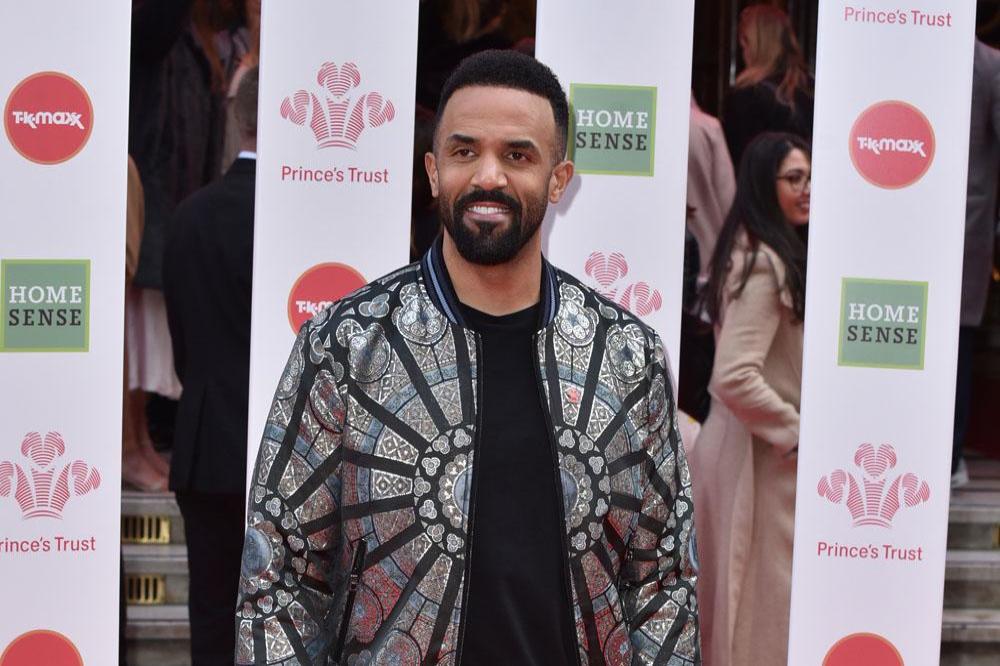 After his five-year deal with Insanity expired, it's been claimed that a number of major record labels are keen to snap him up.

An insider told The Sun newspaper's Bizarre column: "Craig was blown away by the reaction to his comeback. But he felt like he wanted a change of tack after completing the deal with his last label.

"He's working on a new album now which he plans to release next year and is exploring exciting options on who to work with for it.

"Craig is a free agent at the moment and all of the major record labels have shown interest.

"Now it's a case of him negotiating the best deal because he can easily command a seven-figure fee, given how well his music is being received."

The 'Fill Me In' hitmaker returned with his first single in six years, 'When the Bassline Drops' in 2015, and went on to claim his first number one album since his 2000 debut LP, 'Born To Do It', with 'Following My Intuition'.

Showing no signs of slowing down, the garage king is gearing up to release a new record - the follow-up to 2018's 'The Time Is Now' - and has his 'Hold That Thought Tour' in 2021.

And he's previously revealed he wants his eighth studio effort to live up to 'Born To Do It'.

He said: "I want to make sure the songs are great because when I think about 'Born To Do It' there were no features on it, the songs held up by themselves."

Meanwhile, Craig is eyeing a collaboration with 'Boyfriend' hitmaker Mabel, who performed as part of his popular TS5 parties.

He said previously: "Mabel is the only one I haven't been in the studio with yet and I love her vibe." 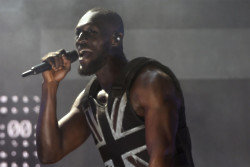 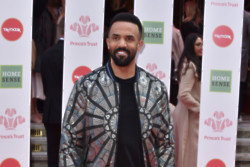 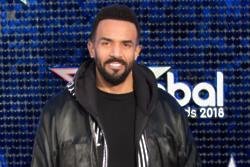