Machine Gun Kelly is confident that by him bringing pop punk to a different audience with his album 'Tickets To My Downfall', demand for guitar music will be given a boost. 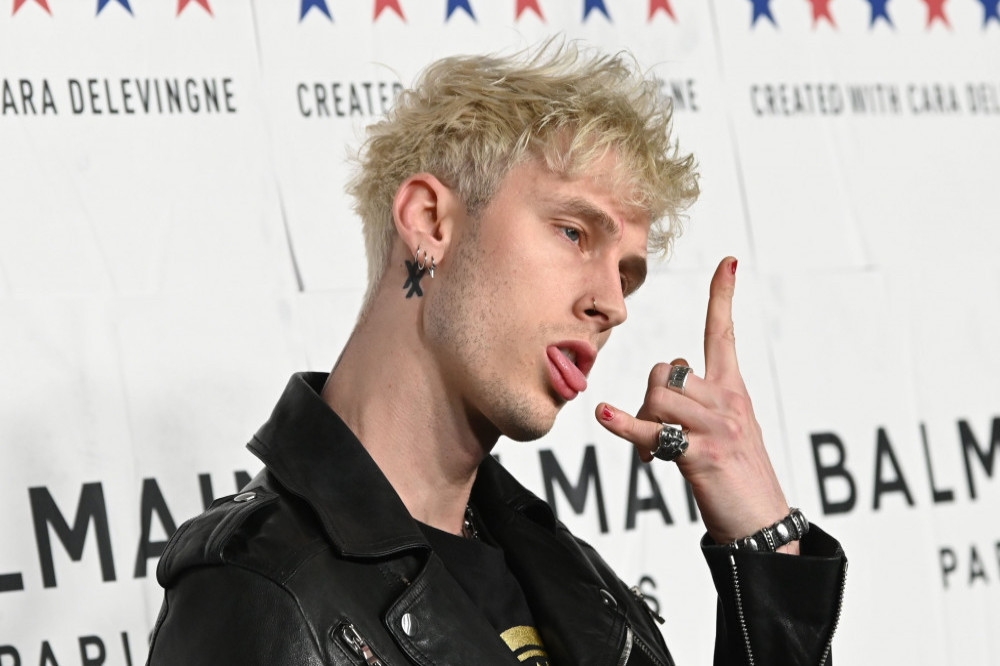 The rapper believes his latest record - which is influenced by the genre's pioneers Blink-182 and produced by the band's drummer Travis Scott - has inspired the "new generation" of teenagers to get into pop punk or rock music in general and make way for new bands to come through.

Kelly - whose real name is Colson Baker - told NME: “Let’s just be stoked about something.

“This album might be the reason why bands of our generation, instead of the Foo Fighters, Green Day or one of those established artists, get to headline Coachella and s*** like that – because this album is gonna make the demand for guitar music go up! It’s tapped into the new generation of kids, the 13-to-18-year-olds, that those bands I just named can’t reach at this point.”

The 30-year-old star was told that pop punk doesn't sell by his label, but he proved them wrong when he topped the charts with 'Tickets To My Downfall'.

Addressing critics of his transition in pop punk, Kelly added: “You have to f****** blur me and the name out.

"I get that people are saying: ‘How the f*** did Machine Gun Kelly make the f****** biggest rock record of the year?’ I get that concept sucks for some people, and it may not have been your choice – but it f****** happened.” 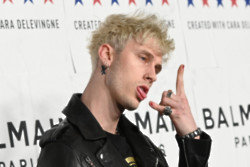 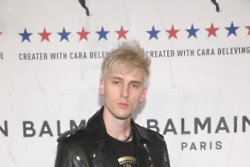