The Maccabees, The National and New Order to headline Latitude

The Maccabees, The National and New Order will headline this year's Latitude Festival. 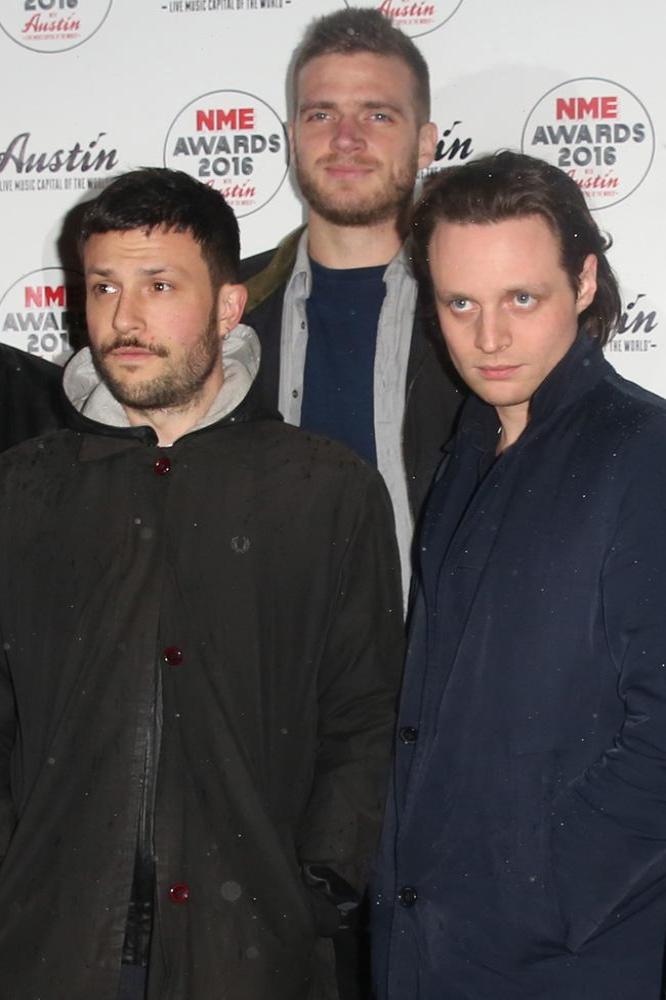 The 'Toothpaste Kisses' hitmakers will take to the main stage on Friday July 15, at the music extravaganza held at Henham Park in Suffolk, with one of very few headline slots the band has had in over a decade as a band.

Of their slot, they said: "Latitude is the first major headline slot in our 14-year existence and the culmination of the year spent touring 'Marks To Prove It'. We're intending on it being a celebration of it all. See you there."

And returning for the second time as headliners, The National will head up the Obelisk Arena on Saturday July 16, and will make Latitude history as the only band to head up the festival twice.

The last time the band played was 10 years ago and they almost didn't make it.

On returning they said: "Latitude has been one of our favourite festivals ever since we barely made it to play in 2006 (Cold War Kids lent us their instruments as we arrived mid set having been stuck at the border). We love the genuine multi-disciplinary format of the festival and the grounds are enchanting to wander through. We feel incredibly honoured to be the first previous headliner to be asked back a second time."

New Order will close the festival on Sunday July 17, their appearance will be the first time they have ever performed at the event.

On closing the festival, they said: "We are thrilled to be headlining Latitude. It's our first time at the festival so we're looking forward to exploring, especially the diverse range of acts, bring on July!"

The festival, which takes place between July 14 to July 17, will see a diverse range of artists perform including Grimes, Rat Boy, Laura Mvula and Father John Misty.

Go to Latitudefestival.com to buy tickets and for more information.

tagged in The Maccabees New Order The National