Mac Miller's team have urged fans to send in their "stories, thoughts and wishes" for a new project which will pay tribute to the late rapper.

Mac Miller's team have urged fans to send in their "stories, thoughts and wishes" for a new project. 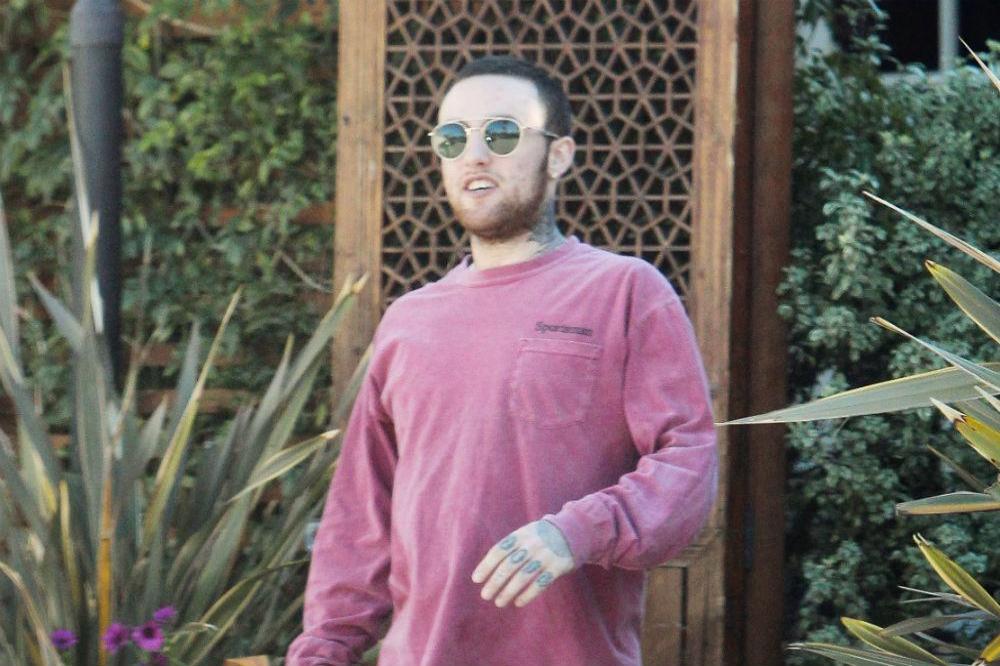 Warner Records announced on Twitter they are planning a mystery venture to pay tribute to the late rapper - who passed away in September 2018 at the age of 26 as a result of mixed drugs toxicity - and shared contact details for his supporters to get in touch if they want to get involved.

A message shared on Twitter read: "Mac Miller's team is working on an untitled project to celebrate Malcolm and his music," the brief statement said. "His art touched so many lives, in so many ways."

"A toll-free phone number has been set up to collect your stories, thoughts and wishes as part of this project.

"Your offerings are deeply appreciated.

The message lists no title for the project or a release date.

Visiting the website asks fans to fill in their contact details and a link to terms and conditions, which repeatedly refer to the undisclosed project as a video.

In March, Mac's family shared an extended version of his album 'Circles' - which was released in January - which included two new posthumous singles 'Right' and 'Floating' .

The hip-hop star's family previously stated he envisioned 'Circles' as a "companion album" to his 2018 release 'Swimming', and explained the tracks were finished by producer Jon Brion, whom he was working with on the album prior to his death.

In a lengthy note posted to Mac's Instagram account, his family wrote: "Here we are. The act of having to write this at all feels surreal. At the time of his passing, Malcolm was well into the process of recording his companion album to Swimming, entitled Circles. Two different styles complementing each other, completing a circle - Swimming in Circles was the concept.

"He had been working with Jon Brion, who after hearing some early versions of songs, cleared his calendar to help Malcolm fine-tune them. After his passing, Jon dedicated himself to finishing Circles based on his time and conversations with Malcolm. We are eternally grateful to Jon and to those who gave their best to the difficult and emotional task of putting out this body of work. (sic)" 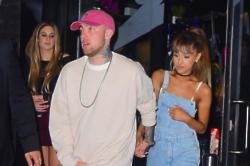 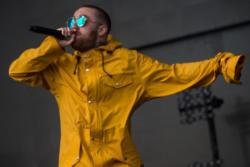 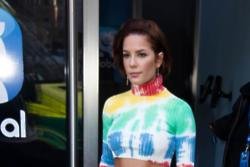 Halsey: It's terrifying seeing your friends put out posthumous records