Mabel's parents warned her to stay true to herself

Mabel's parents, Cameron McVey and Neneh Cherry, have always wanted Mabel to stay true to herself when creating music as otherwise, the money and fame isn't worth it.

Mabel's parents want her to stay true to herself when making music. 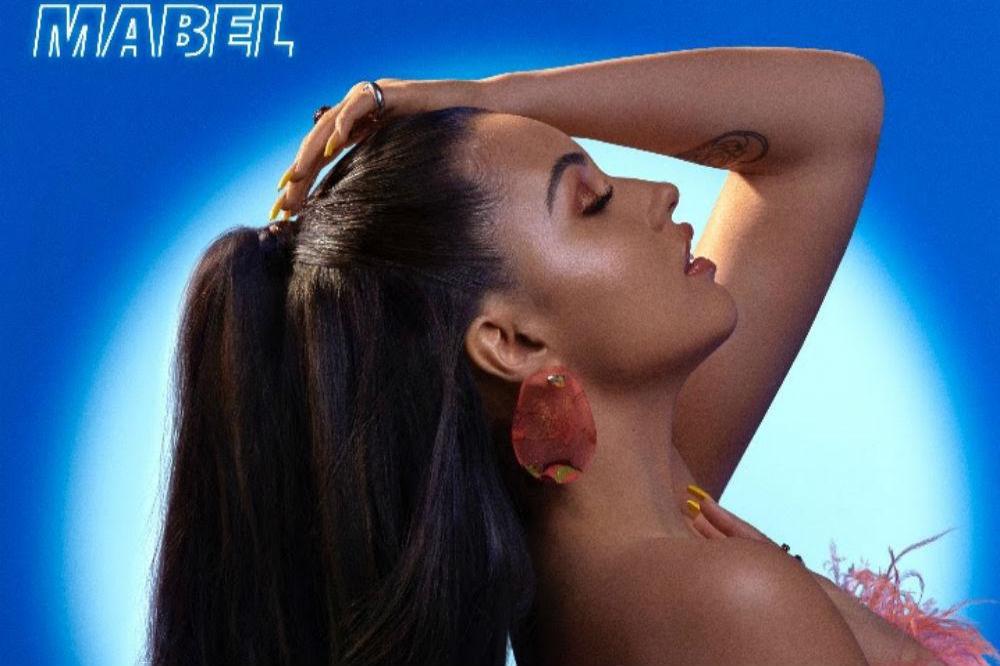 The 23-year-old singer is the daughter of Swedish singer Neneh Cherry and producer Cameron McVey, and with decades of musical experience under their belt, they've had some words of wisdom to pass down to their daughter about the dangers of money and fame.

Speaking on Steve Wright in the Afternoon, the 'Fine Line' singer said: "My dad was just like 'Make sure what you're saying is coming from your heart and that it's real to who you are otherwise the money, success, and fame won't feel good.'

"When they come to my shows, they come as mum and dad, not producer and artist."

Cameron McVey is a music producer best known for his work with trip-hop band Portishead and pop band All Saints, as well as having worked with Massive Attack and Sugababes.

Whilst Mabel's mother, Neneh, is best known for her hit 'Buffalo Stance' from her chart-topping album 'Raw Like Sushi' that was released in 1989.

The 'Mad Love' singer continued: "They just think everything I do is great because they're parents and they're crying all the time. They're just super proud."

Mabel - whose full name is Mabel Alabama Pearl McVey - has more musical talent in her family, as her uncle, Eagle-Eye Cherry, is best known for his hit 'Save Tonight', and her grandfather Don Cherry is a jazz legend.

Meanwhile, Mabel released her first studio album 'High Expectations' last week, and the single 'Mad Love' - which was released in June - has already reached Top 20 in the official charts.

She said: "I do take things one day at a time and it's about enjoying what's happening right now but I do have big dreams and goals for the future.

"This is my first album but I know I'm going to make many more."

Posting on her Instagram, Mabel said about her album: "It took time, many lessons, ups, downs, heartbreak and all of the bits in between to be able to make the project that I've always dreamt of making."

tagged in All Saints Portishead 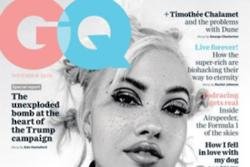 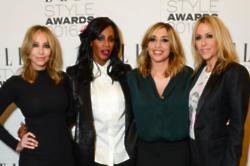