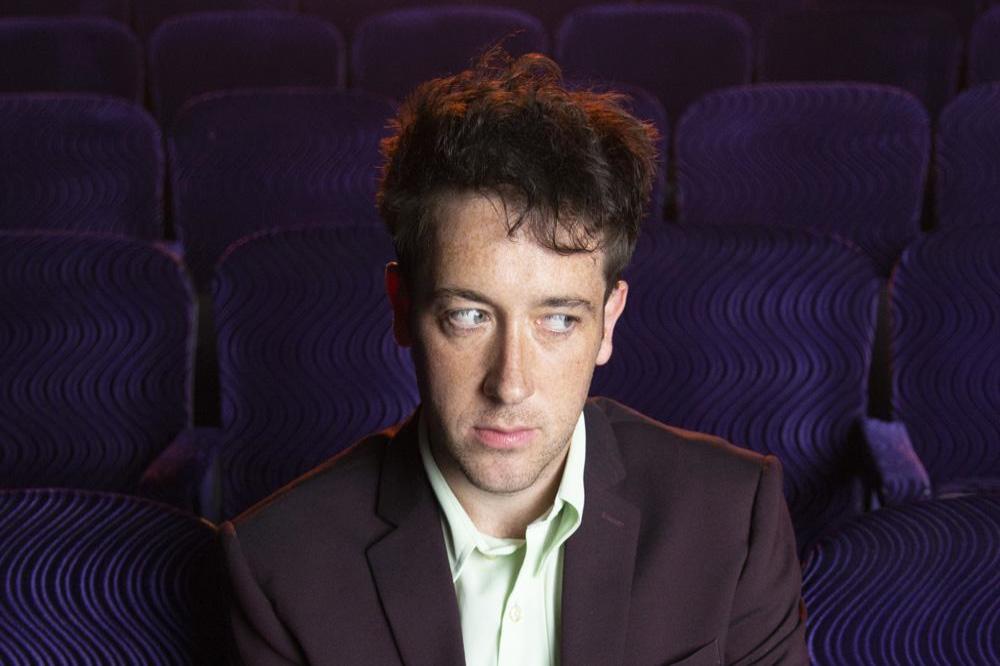 The 'Let's Dance To Joy Division' hitmaker will be back in the UK for a sold out tour next week with his new project before releasing debut EP 'I Don't Want To Play The Victim, But I'm Really Good At It' on September 27, and he's opened up about the origins of the musical venture.

Speaking exclusively to BANG Showbiz, he said: "The creative process hasn't been that much different really, it's still me writing songs, which I was doing in The Wombats anyway.

"I guess I've got more control, but I think there were a couple of songs that were left over from 'Beautiful People Will Ruin Your Life' - our fourth album - which I thought people should hear.

"They didn't make it onto the album, not because they weren't good enough but because of some politics around them. I was just gonna put them up online under some kind of ridiculous name, and then it all snowballed into what it is now."

Murph, 35, admitted the experience has been "liberating" as he is freed from any shackles when it comes to "band politics" or having previous albums in the back of his mind.

He added: "Pretty much, yeah. Obviously there's no past albums to try and be different to. A lot of these songs, some of them are more left field than the Wombats are probably gonna be.

"Some of them are like turbo pop as well - I want Love Fame Tragedy to be an outlet for me to do whatever I want."

The musician - who has worked with the likes of Pixies' Joey Santiago, Gus Unger-Hamilton from alt-J and Soundgarden's Matt Chamberlain on the new material - explained he is still committed to Wombats, and he's looking at how to balance the two projects.

He said: "I've recorded 12 songs [for Love Fame Tragedy], I'll record another six probably -it'll be a pretty long album! Or maybe one album and another EP.

"I have no idea, but I kinda know what my top 10 are, and how they're all gonna sit together. At the same time, I'm gonna start thinking about Wombats album five maybe at the start of next year.

"Until January 1st 2020 I'm still going to be trying to crank out as many songs for this as possible. If better ones come along, then they'll take precedent I guess."

The live shows next week - in Liverpool, Manchester and London - will mark the official live debut for the band after an interesting test run at Reading Festival last month.

Murph teased: "It was kind of scary, because it was a very live show with no rehearsals so a lot of things went wrong. It was a baptism of fire but I'm glad that I had it, to be honest. I think it sets us in good stead for this tour."