The Wombats star Matthew 'Murph' Murphy has unveiled a new live EP by his side project Love Fame Tragedy. 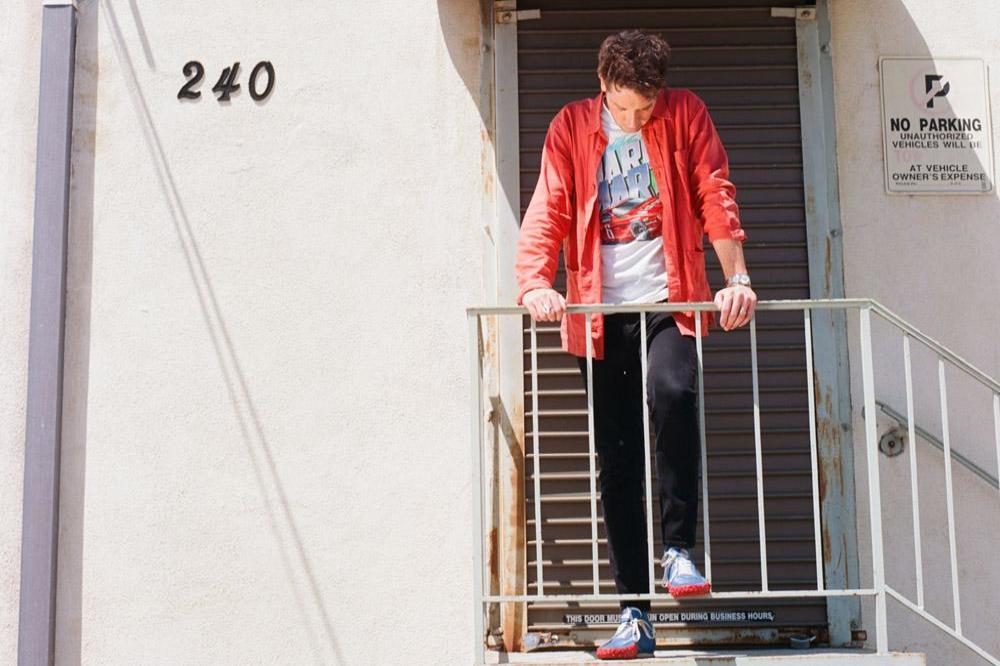 Following the release of their debut EP, 'I Don't Want To Play The Victim, But I'm Really Good At It', last year, The Wombats frontman has released part 1 of the live collection, which was recorded at the legendary SIR Studios in Hollywood, previously frequented by the likes of Sting, Joan Jett and Nile Rodgers.

The full EP will follow on April 17, and includes 'Body Parts', 'Pills', and 'Multiply', the latter of which was co-written with Bastille's Dan Smith.

Despite starting Love Fame Tragedy, Murph has insisted The Wombats are here to stay.

The 'Let's Dance To Joy Division' hitmaker has reassured fans that the indie the band - which is also comprised of bassist Tord Overland Knudsen and drummer Dan Haggis - still have lots of plans for new music.

"That's one of the main reasons why The Wombats aren't gonna go anywhere. But I still wanna try and get something else up and running as well."

The musician collaborated with the likes of Pixies' Joey Santiago, Gus Unger-Hamilton from alt-J and Soundgarden's Matt Chamberlain on the first EP, and still has more people to try and get on board.

The track-listing for 'Live From SIR Hollywood' is: