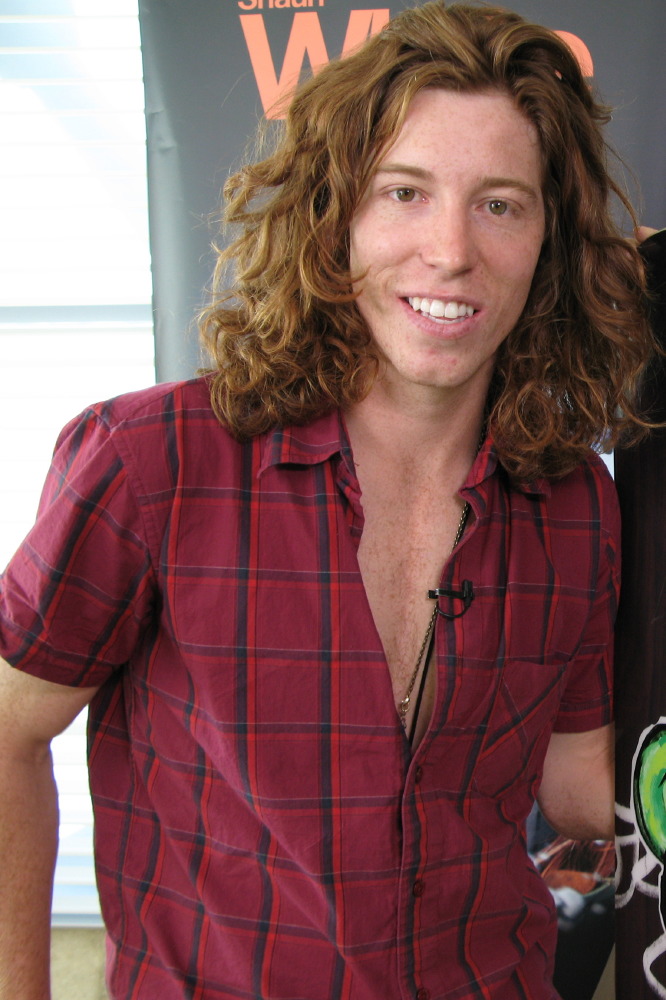 The winter sports icon and his group appeared on the Kidzapalooza stage, where festival founder Perry Farrell joined them for a guest spot.

White's band doubled up later in the day when Bad Things were invited to replace Death Grips, who cancelled a headlining set on the Grove stage at Chicago, Illinois' Grant Park at late notice.

The group, fronted by David Leduke, struggled to fill the 60 minutes it had been allocated but added covers from the likes of Iggy Pop and The Stooges to close out the stage's bill, while Mumford and Sons and The Postal Service headlined the festival's other main stages. 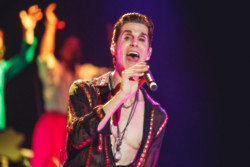