Lizzo confirms herself for Glastonbury

Lizzo has let slip that she is performing at Glastonbury Festival this summer.

Lizzo has confirmed herself for Glastonbury. 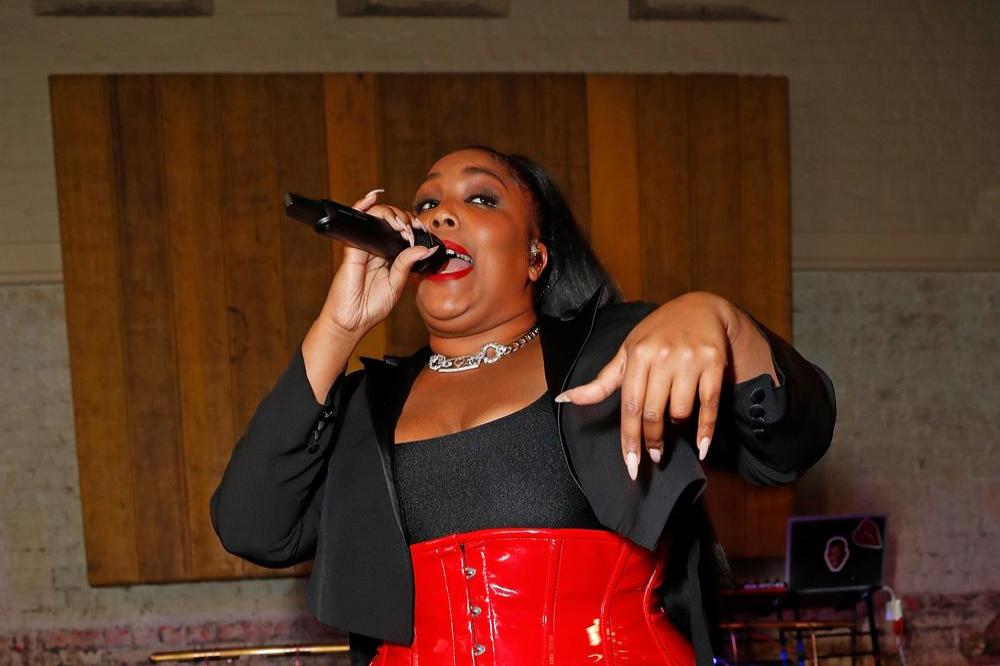 The 'Juice' hitmaker - who performed her hit song at the Warner Music & CÎROC Vodka House Party in association with GQ in front of her label mates after the BRITs at Chiltern Firehouse in London on Wednesday (20.02.19) - has revealed she is set to perform at the iconic festival in Somerset this June.

Speaking to NME about what she has coming up, she spilled: "I just have a s**t tonne of shows and festivals.

"I'm coming back to London and Manchester.

"I'm doing Lovebox Festival and Glastonbury but I don't think that's announced so, whatever - you just got the scoop, b***h.

"I'm going to be everywhere. The tour has sold out already so bring it on."

The 30-year-old American rapper described her live show as going to church to twerk.

She quipped: "It's church with a twerk, that's what I say."

Lizzo's confirmation for Glastonbury comes after Janet Jackson signed up for the music extravaganza.

The 'Rhythm Nation' hitmaker - who will be inducted into the Rock and Roll Hall of Fame next month - is reportedly set to perform her first show on UK soil in eight years at the world renowned festival, which takes place at Worthy Farm between June 26 and June 30.

It would be the 53-year-old superstar's first time playing the festival and it's looking likely she will perform on the Sunday on the Pyramid Stage.

An said: "Janet is relaunching her career in a major way this year and thought this would be the perfect opportunity.

"She has never performed at Glastonbury but she knows what a massive deal it is.

"It is looking like she will perform on the Sunday but her exact slot is to be confirmed.

"Organisers are still booking acts and arranging the schedule but she is really excited to be back."

Janelle Monae is also set to perform on the West Holts stage. 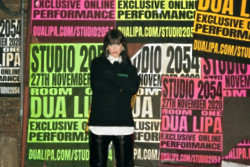 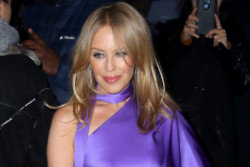 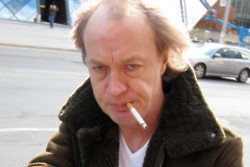 AC/DC’s Power Up is fastest-selling album of 2020