Little Mix have secured their fifth number one with 'Sweet Melody', three months after it was released.

Little Mix have secured their fifth number one with 'Sweet Melody'. 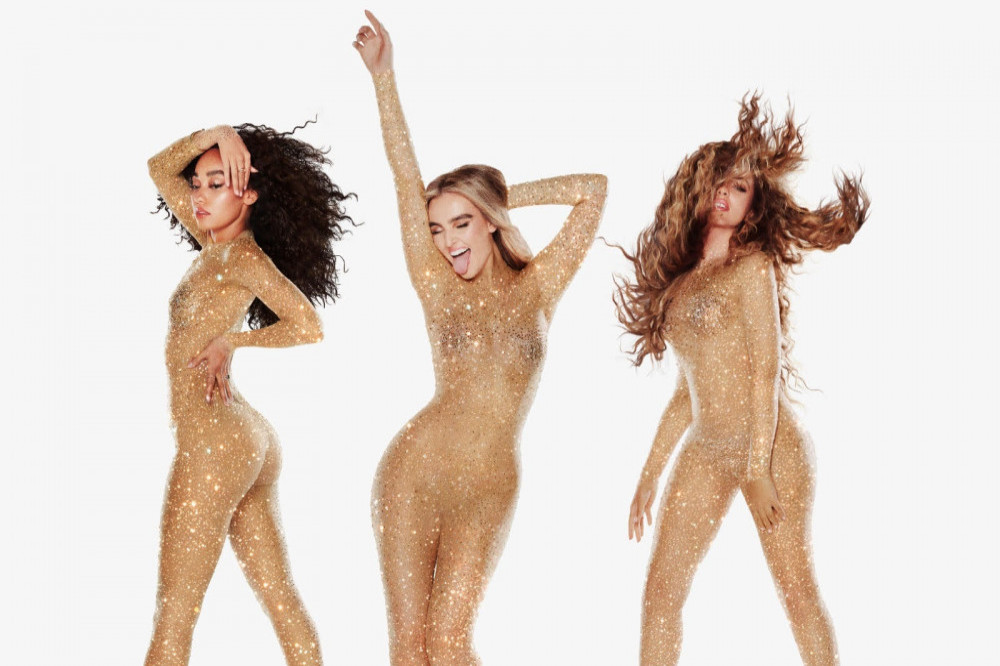 The girl group - which includes Jade Thirlwall, Perrie Edwards and Leigh Anne Pinnock - found themselves top of the Official Singles Chart on Friday (08.01.21) with their hit track.

Speaking to Scott Mills and OfficialCharts.com, they said: "We literally can’t thank the fans enough. We see them every day fighting to get this song to Number 1. The fact this song has been out since October and now it’s got to Number 1 just shows how dedicated they are. We can’t wait to eventually get back on the road again and see them all – and give them a big hug when we’re allowed."

The girl group also took to Twitter to thank their fans for the support.

They wrote on the microblogging platform to their 11.9 million followers: "Sweet Melody is NUMBER ONE ... Thank you everyone who’s supported the song this week ... WE LOVE YOU ALL xx (sic)"

'Sweet Melody' was first released three months ago but the group's fans - known as Mixers - rushed to get the song to the number one slot in honour of former member Jesy Nelson, who departed the group last month after nine years in the band, admitting being in a girl group had taken a toll on her.

Speaking about the track, Jade said: "It was the last single we did as a four with Jesy. And it's even more special that now, going into 2021 as a three, we've got the first number one."

Whilst Perrie added: "I just want to squish every single fan who managed to get it to number one. The power they have, I'm sorry. The song's been out for months!"

Elsewhere, Ed Sheeran's 'Afterglow' was at number two whilst Taylor Swift's album 'evermore' was at the top of the UK album charts, followed by Harry Styles' 'Fine Line' LP. 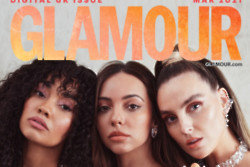 Little Mix: It's been 'healthy to take a step back' from each other during the COVID-19 pandemic 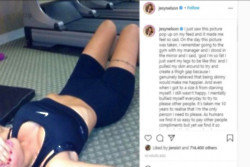 Jesy Nelson 'mentally bullied' and 'starved' herself for years