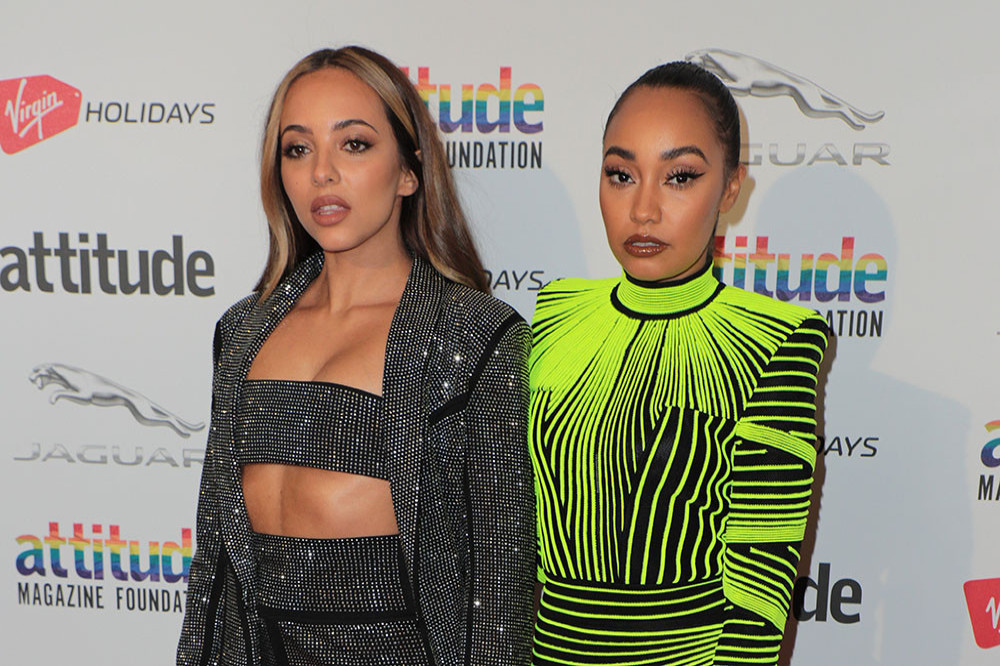 The chart-topping girl group - which includes Jade Thirlwall, Perrie Edwards and Leigh-Anne Pinnock - have confirmed via social media that they're delaying their tour until April 2022 due to the coronavirus pandemic.

The group - who released their 'Confetti' album in November - said in a series of tweets: "You know how much we love being on the road and performing every night for you all. However, due to the ongoing Coronavirus pandemic, we must prioritise the safety of our fans and crew and help to stop the spread.

"Therefore we’re so sad to say that the Confetti tour will be postponed to April 2022. All tickets will be valid for the corresponding rescheduled dates and we’re taking this chance to add an additional show for our fans in Cardiff. (sic)"

Despite the setback, the group remain committed to touring and performing their most-recent hits for their fans.

They added: "We can’t wait to see you when it is safe to do so!

The 'Confetti' tour is set to be the first since Jesy Nelson announced she was quitting the band.

The 29-year-old pop star announced the news via Instagram, revealing that being in the group had "taken a toll on [her] mental health".

In a lengthy statement, Jesy explained: "I need to spend some time with the people I love, doing things that make me happy."

The remaining members of the group also expressed their support for Jesy.

They said: "We know that Jesy leaving the group is going to be really upsetting news for our fans.

"We love her very much and agree that it is so important that she does what is right for her mental health and well-being." 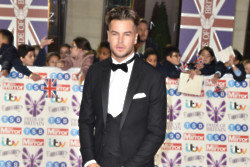