Linkin Park star Dave Farrell is unsure about the band's future as he admits it would be a "huge process" to reunite the band. 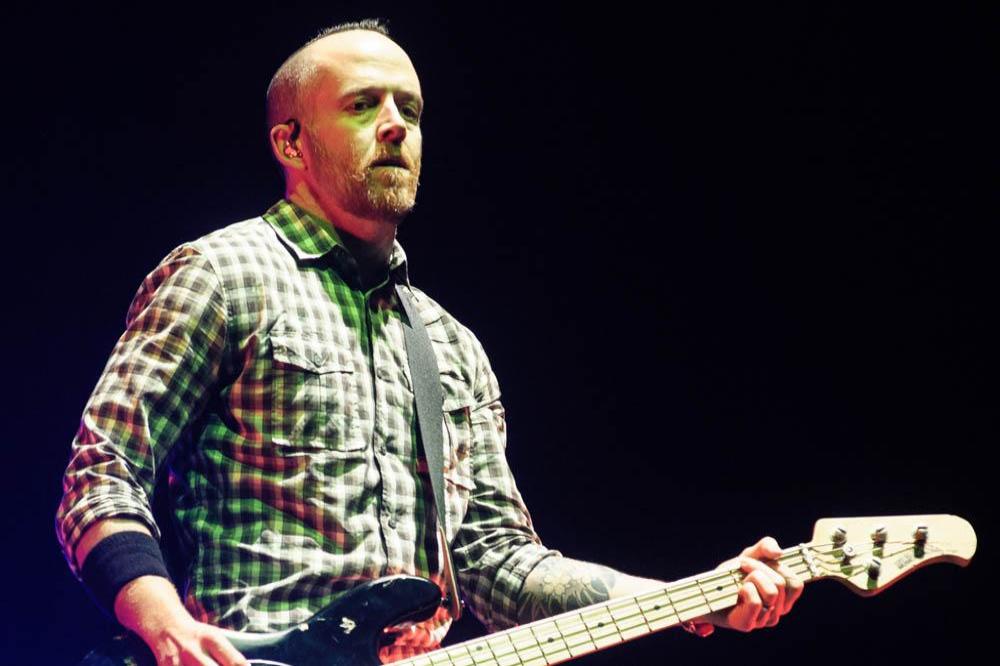 The 'In The End' group's future is still unclear after frontman Chester Bennington tragically took his own life last summer, and the musician admits even if they were to get back together, it would be a "huge process" to figure out how they would do it without their late bandmate and could take a long time.

He admitted: "It's a big question. I think the easiest way to answer it is probably just to say I don't know. And then I can expound upon that.

"The five of us, we still love getting a chance to hang out. We hang out quite a bit.

"I think we will do music again. We all want to.

"We all still enjoy being together and being around each other.

"But we have a huge process to figure out what we wanna do and what that's gonna look like.

"And I don't have a timetable for how long that'll take. "I've never been down that road [or gone through] that process completely, so it's really hard to put a time or a day."

Dave and his bandmates - also including Mike Shinoda - were overwhelmed with the outpouring of love and respect they received on social media following Chester's death, and know their fans always have their back.

Speaking during SiriusXM's 'Volume West' show, he said: "In fairness, one of the things that I think has been ridiculously cool about Linking Park fans and our fanbase is how supportive they've been of us in that process.

"Social media, notoriously, can be a really negative place, and it is, like, 99.9 percent positive -- what I see -- from our fans just saying, 'We're here. We want to hear what you guys are doing. We want to be involved, but we get it. We want you guys also to be healthy and happy, and do what's right for you as well.'

"And we hear that message -- we receive that, we get that from that community and from that fanbase -- and it's really, really something that is special, and I can't say 'thank you' enough for that."